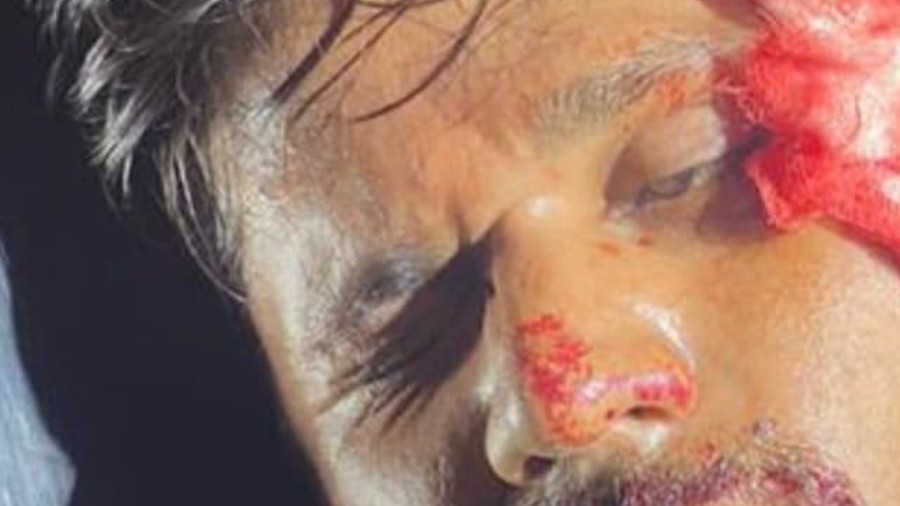 Six men late on Friday attacked a 33-year-old journalist, Vivek Singh, in Hazaribagh’s Kadma locality using a sharp-edged weapon, injuring him in his neck, ear, waist and other parts of the body. The assailants fled on their motorcycles soon after the attack. Singh, who was bleeding profusely, was taken to HZB Arogyam, a private hospital, where he was operated upon for five hours. 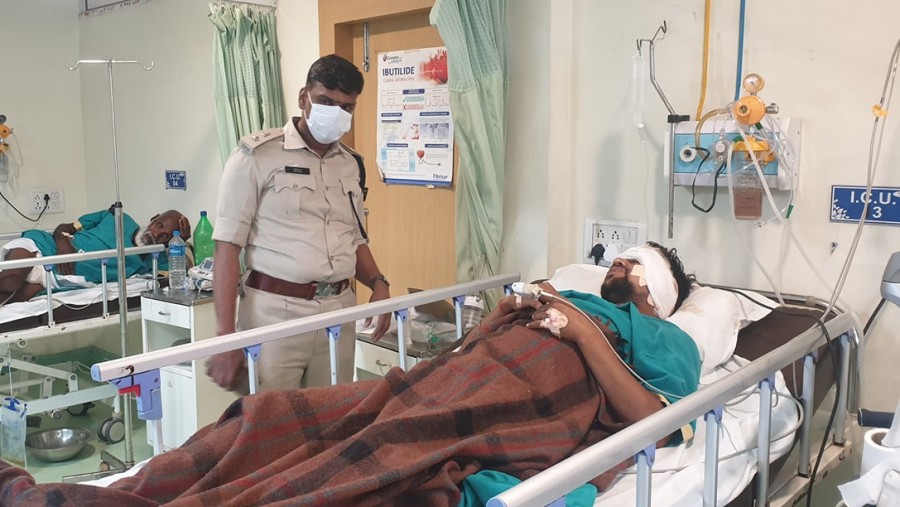 From the ICU, Singh, who works for Hindi daily Freedom Fighter, said he was attacked when he tried to mediate in a fight between two groups near his home in Kadma, which is in the Katkamdag police station area. Police said they had begun their investigation and the attackers would be arrested soon. Singh’s family has appealed for leads in the case. 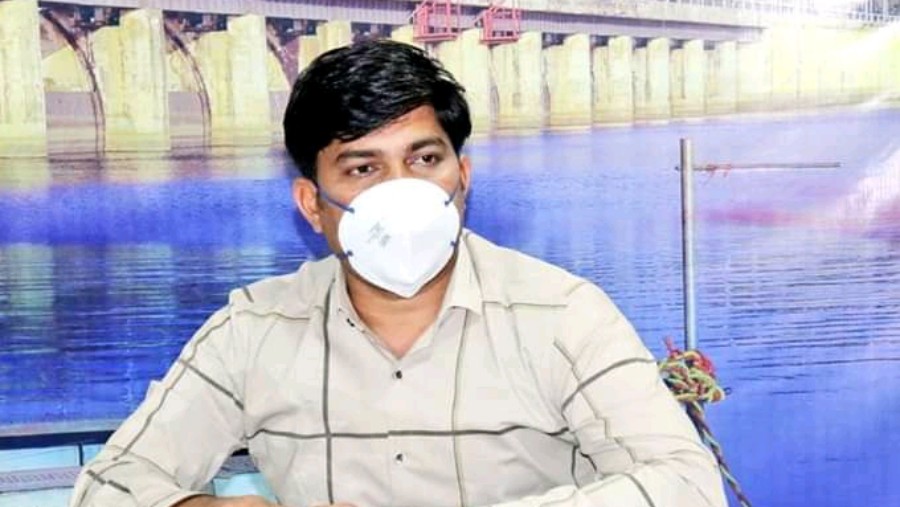 Koderma deputy commissioner Ramesh Gholap has ordered a ban on the sale of liquor from 4 in the evening of October 26 to 4pm of October 28.

The deputy commissioner said the measure was taken in view of polling in neighbouring Nawada and Gaya of Bihar on October 28. The move follows instructions from the chief electoral officer of Bihar. A similar ban will be clamped in the district during counting in Bihar on November 10. 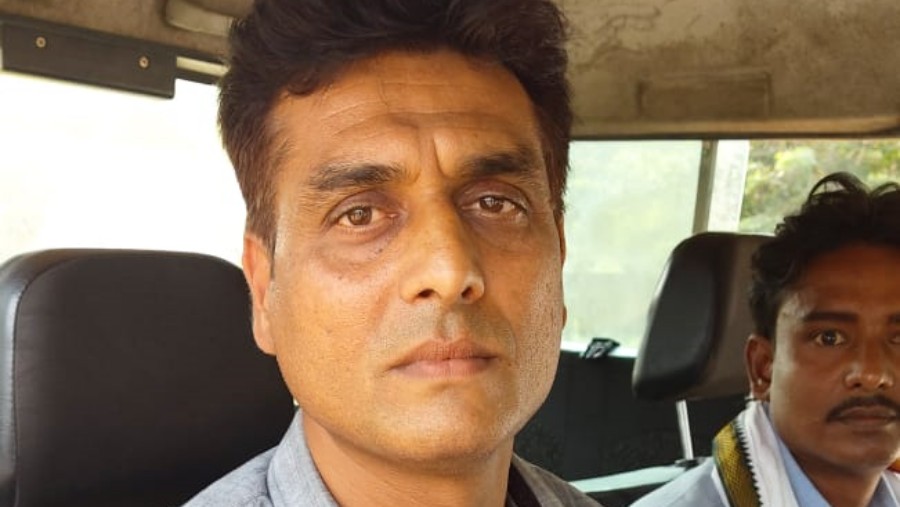 A cattle smuggler was arrested from Ramgarh’s Kaitha on Saturday afternoon. Yusuf Khan, or Bablu Khan, is a resident of Barkathha in Hazaribagh. His brother, Tinku Khan, or Arif Khan, is similarly accused of cattle smuggling and is absconding.

“Cattle smuggling cases have been registered against the brothers at police stations in Koderma, Hazaribagh, Barhi, Chaupran and Dhanbad,” a police officer said.

On October 15, the police had seized 40 cattles in a truck in Rajrappa police station area. The brothers were accused in the case.