Gloomy weather likely to give way to sub-10 chill 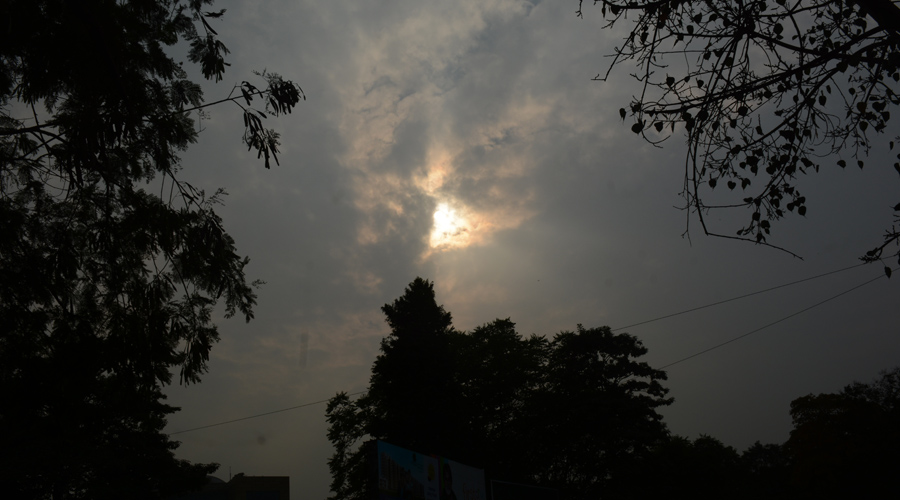 Ranchi Met office warned of a fall in minimum readings by 3 to 5 degree Celsius in Jharkhand after the next 48 hours, paving the way for a colder weekend.

"Dry and crisp north-westerly winds would get restored from Friday after three days of gloomy weather with most parts of the state witnessing a sharp drop in minimum temperatures, " said Abhishek Anand, deputy director of Ranchi Meteorological Centre, on Tuesday.

This means a sub-10 chill is expected to prevail in most parts of the state including the state capital, Bokaro, Dhanbad, Koderma and Daltonganj around this weekend.

Anand explained that the two cyclonic circulations which have formed over Madhya Pradesh and Rajasthan due to a passing western disturbance would continue to impact Jharkhand's weather till Wednesday. The two systems resulted in overcast conditions in several parts of the state, including Jamshedpur and many northern and central districts on Tuesday.

IMD has also forecast light rain over northern and central Jharkhand in the next 24 hours due to the twin weather systems.

Ranchi, Jamshedpur, Bokaro, Dhanbad and several other parts of the state woke up to clear weather. But, later in the day, it turned cloudy. Most places also experienced winds at a speed of 15kmph.

till Friday. The state capital recorded a minimum temperature of 13.4 degree Celsius on Tuesday, which was three notches above normal.