Five children drown to death in a pond at Hazaribagh village

Four of the kids succumbed while trying to save one 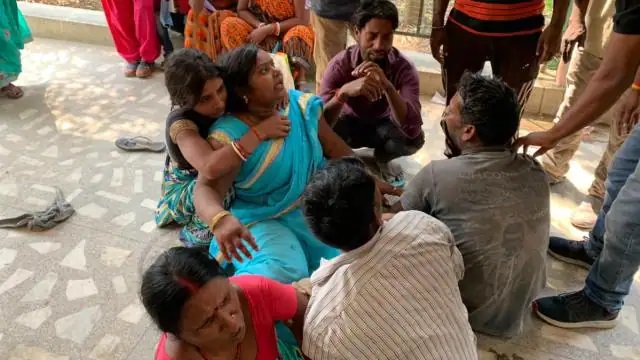 Five children, including four girls, drowned in a pond at Gadokhar village on Tuesday.

The village falls under Pelawal outpost in Katkamsandi block, 10km away from Hazaribagh district headquarter.

The incident occurred as one Jhalo Devi went to wash clothes at the pond. She was busy with her work, when her daughter Kajal went into deep waters. The other four children ran to save her but drowned one after another. Jhalo also jumped into the pond and started drowning. She was saved by a few villagers.

Villagers retrieved the bodies and sent them for postmortem to Hazaribagh medical college and hospital (HMCH).

Circle officer of Katkamsandi, Anil Kumar said the family of each of the victims will get compensation of Rs.4 lakh under the disaster management act. He also announced to run an awareness campaign in the village to prevent any future disasters.