Dumka gangrape and murder: One arrested and sent to judicial remand 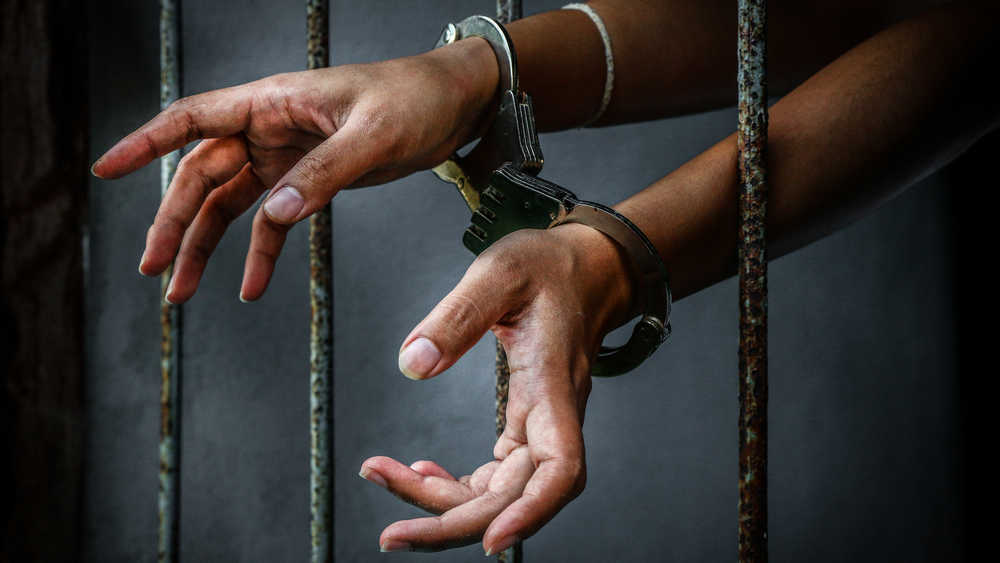 Talking to reporters on Tuesday evening, Dumka SP Ambar Lakra confirmed the arrest but didn’t divulge any information about other detainees and suspects.
Shutterstock
Our Correspondent   |   Ranchi   |   Published 20.10.20, 10:29 PM

A 21-year-old man named Paulus Hembrom was arrested and forwarded to judicial remand in connection with the gangrape and murder of a tribal girl last week, Dumka police informed on Tuesday.

An 11-year-old girl from Bhalsumar village, under Ramgarh police station, was gangraped and killed by unidentified criminals when she was returning home from tuition last Friday. Her body was found from an abandoned location on the Bhalsumar-Dharampur road, triggering a series of protests in poll-bound Dumka district.

Talking to reporters on Tuesday evening, Dumka SP Ambar Lakra confirmed the arrest but didn’t divulge any information about other detainees and suspects.

“We have sent one suspect to judicial remand. He was arrested based on substantial evidence collected so far during the probe. A few more are being interrogated and a formal announcement will be made once we crack the case,” Lakra said during a press meet convened regarding an arms haul.

The incident was the second of such nature in a week in the Santhal Parganas. On October 10, a 13-year-old girl was allegedly gang-aped and killed in the Barhait police station area in Sahebganj district. Police exhumed her body three days later to begin a probe. Four people have been arrested and jailed in the case.

About the arms haul, Lakra said 50 pieces of electric detonators, 79 pieces of Neo Gel, 10 cartridges and a rifle were recovered from a forest under Masalia police station area. “The arms were buried in the forest by naxals with an intention to create disruptions ahead of the bypoll in Dumka on November 3. Combing operations are on to sanitize the region,” he said.