Dhullu Mahto gets bail, to stay in jail

A number of other cases against him, including one of of alleged rape lodged in 2018, are pending for hearing 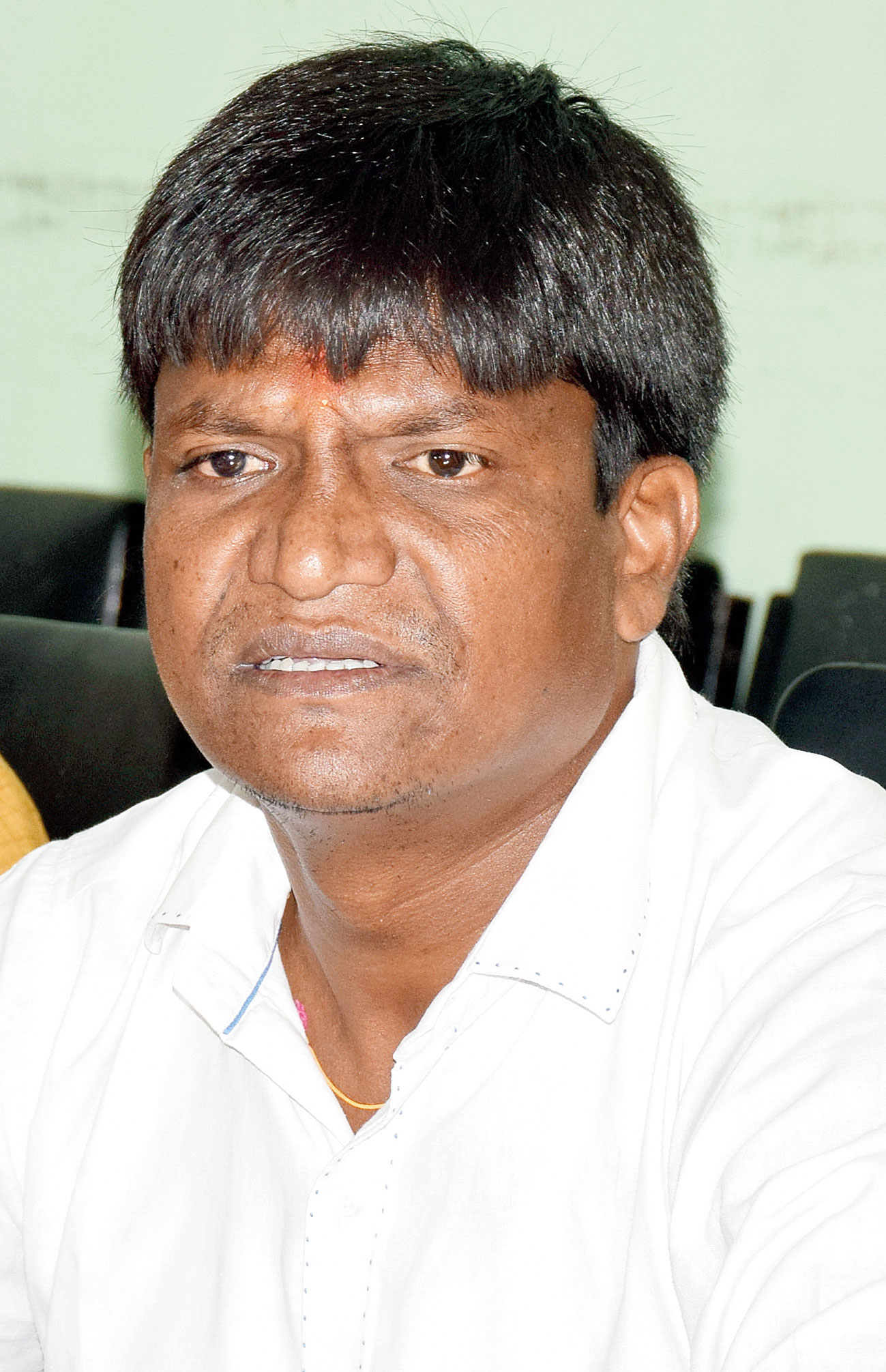 A week after his surrender in court, Baghmara's BJP MLA Dhullu Mahto was on Monday granted bail in an extortion case.

Mahto, however, will have to remain in jail as a number of other cases against him, including one of of alleged rape lodged in 2018 and one under the Scheduled Caste and Scheduled Tribe (Prevention of Atrocities) Act, lodged this year, are pending for hearing.

The court of chief judicial magistrate Arjun Sao while hearing the plea of senior lawyer S.N. Mukherjee granted bail to Mahto, which was opposed by additional public prosecutor Jabbad Hussain.

In SC/ST Act case, Sonaram Manjhi, a resident of Muraidih area of Baghmara, has accused Mahto and seven supporters of beating, abusing, threatening to kill him and also illegally taking possession of his land.

The court of additional district judge VI on Monday heard the case and demanded the case diary from the police.

Radheshyam Goswami, president of Dhanbad Bar Association, who is also one of the lawyers of Mahto, said: “While bail has been granted by the court of the chief judicial magistrate in the extortion case, in another case the court demanded the case diary from the police. We have initiated the process of seeking relief from all the cases as most of the cases are false in nature and have been lodged out of political rivalry. We are confident that he will come out clean in all the cases.”

Asked about the rape case, the lawyer said: “The case is completely false and totally political in nature. We are in the process of seeking relief from the court.”