Depression over Bay of Bengal causes ceaseless rains in state

Kurdeg in Simdega recorded the highest of 151.2 mm in the last 24 hours 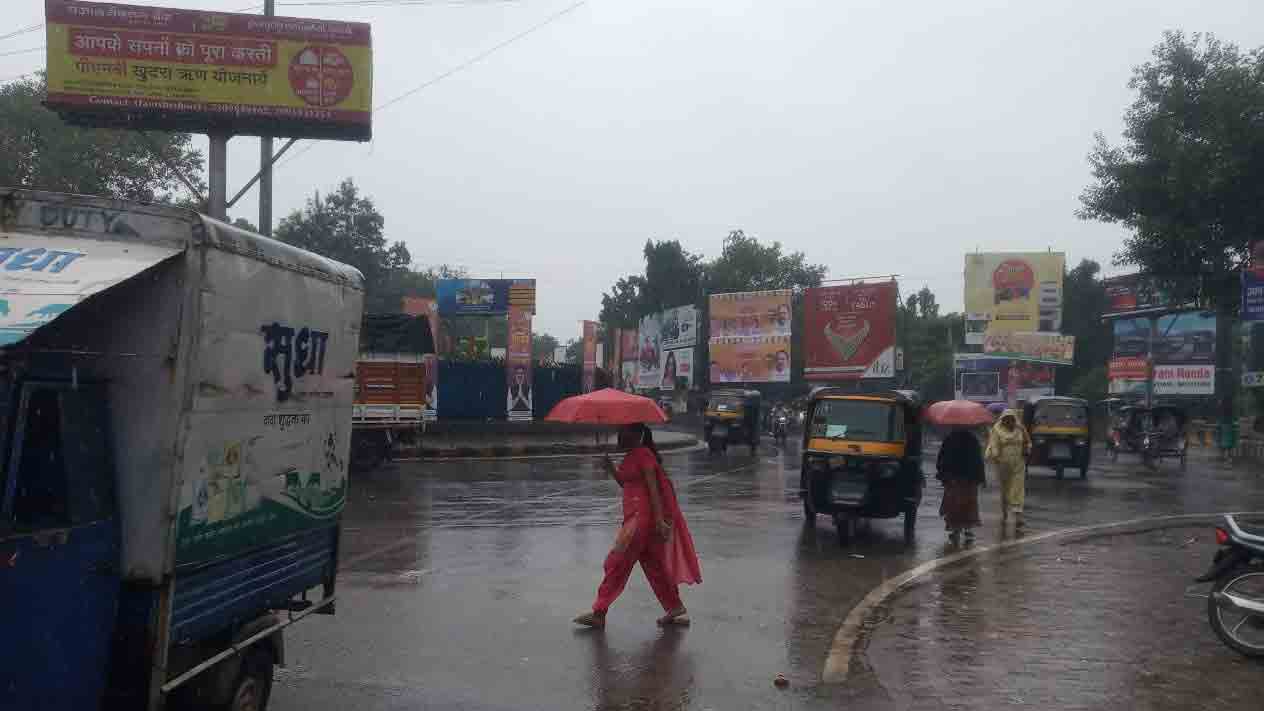 The continuing depression over the Bay of Bengal has led to heavy rains in Jharkhand in the past 24-hours. The highest 151.2 mm was recorded at Kurdeg in Simdega during the past 24 hours (Saturday 8.30 am to Sunday 8.30) .

Jamshedpur, Ranchi and several other places woke up to inclement weather conditions with intermittent rains which continued throughout the day on Sunday. Rain was also reported from Giridih, Bokaro, Ramgarh, Deoghar and several places in central and northern Jharkhand.

IMD's Ranchi Meteorological Centre issued a rain forecast till Monday. Today's chart analysis and satellite pictures indicated formation of a low pressure area over the central parts of Andaman Sea with an associated cyclonic circulation extending upto 5.8 km above the mean sea level. "The system is likely to move northwestwards and emerge stronger over the north Andaman Sea and adjoining Southeast Bay of Bengal by November 15. Thereafter, it is likely to continue to move northwestwards across east-central  Bay of Bengal and concentrate into a depression over west-central Bay of Bengal by November 17," Abhishek Anand, head of Ranchi Meteorological Centre.

Meanwhile, heavy rains affected normal life in several places including Jamshedpur. "I quit the plan of visiting the market on Sunday and preferred to stay indoors," said Shiv Prasad Sharma, an elderly resident of Baridih in Jamshedpur. The adverse weather resulted in a rise in night readings and abrupt fall in day temperatures.