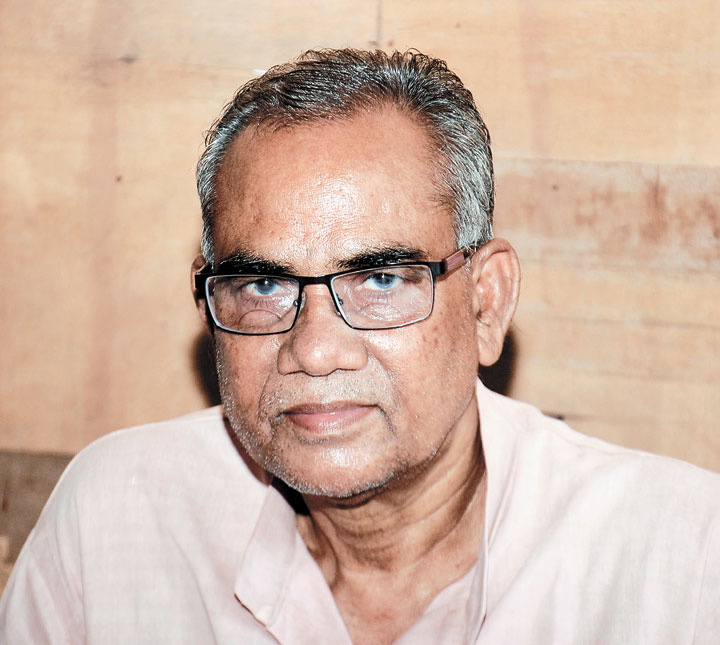 Former state water resources minister Jaleshwar Mahto, who contested and lost the Assembly election on a Congress ticket from Baghmara, on Tuesday filed a petition in Jharkhand High Court challenging the victory of his BJP rival Dhullu Mahto.

Jaleshwar lost by a mere 824 votes.

Jaleshwar told the court counting of votes at many booths, including number 266, was unfairly done, and EVMs tampered with. He also alleged that many voters were influenced at booths on polling day.

Talking to The Telegraph from Ranchi, Jaleshwar said: “I had mentioned in my petition that Dhullu’s nomination application should have been rejected as he is convicted in two cases, one for 72 months, and another for a year. Under rule one can’t contest polls if convicted for 24 months.”

He added that at booth 266, the counting diary mentions some figure while Form 17 filed by the polling officer has another. “It clearly indicates fudging,” he said, adding this booth was in a minority-dominated area. “If votes had been counted properly here, I’d have won.”

“I’d raised the issue with the Election Commission earlier and on Tuesday moved court in the hope of justice,” Jaleshwar, who lost to Dhullu for the third consecutive time, said.

In response, BJP MLA of Baghmara Dhullu said: “Jaleshwar Mahto is trying to placate his dejected party workers...he is also disappointed after losing for the third time.”

Denying accusations of fudging, Dhullu said: “On every counting table two Congress representatives were present as agents as per norms. If they had noticed any irregularity, they should have objected.” On his conviction, he claimed Jaleshwar’s information was false. “I have never been convicted for more than 18 months.”

The high court on Tuesday pulled up the Enforcement Directorate for not taking action against Baghmara MLA Dhullu Mahto on a disproportionate assets case. The court ordered the ED and I-T departments to furnish their showcause in the matter and report before the bench on February 11.