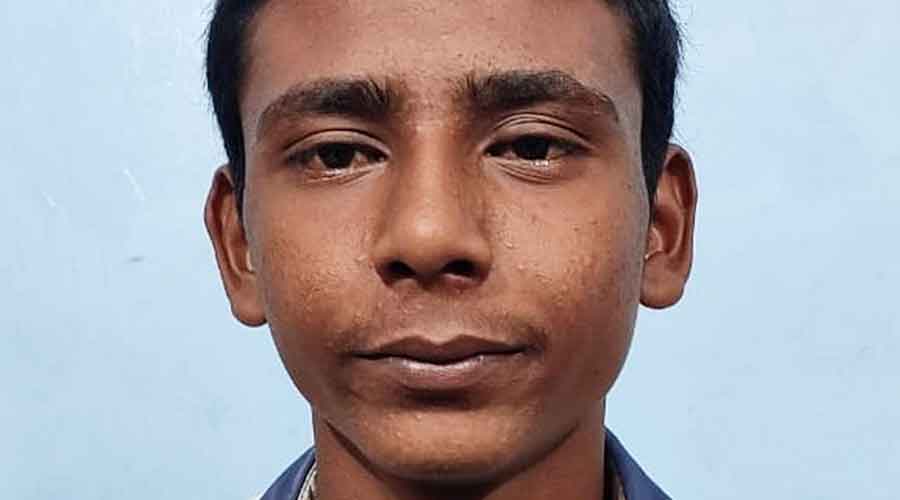 Vivek Dutta, a resident of Kumhri village and son of a daily wage labourer, secured first position in the state in Jharkhand Academic Council Matriculation examination.

Vivek, a student of Upgraded High School Brahmindwarika of Chandankyari Block, has secured the highest 98.60 per cent marks in the examination. Saraswati Kumari of Ramrudra Plus Two High School, Chas, secured the third position in the state by securing 97.60 per cent.

Vivek’s father Ashutosh Dutta, who was a daily wage labourer, died in 2018. His elder brother Suraj Dutta looks after the family working as a labourer.

Vivek secured 100 marks in Hindi, 98 in English, 100 in Mathematics, 97 in Sanskrit, 98 in Social Science, and 88 in Science. He was in a difficult situation as he struggled to buy books. Despite the shortage of money, Suraj bought books by taking a loan, so that Vivek's studies would not be hampered. Vivek said that his achievement is dedicated to his late father, mother, brother and teachers. Had his father been alive, he would have been very happy.
Suraj said he dreams that one day his younger brother Vivek will be successful and overcome poverty. Vivek said that he is studying diligently to make his elder brother's dream come true. He wants to become an engineer.

Toppo said that in the matriculation examination, 17,450 students of different schools of the district passed in first class, 6769 students in second, and 443 students in third class.