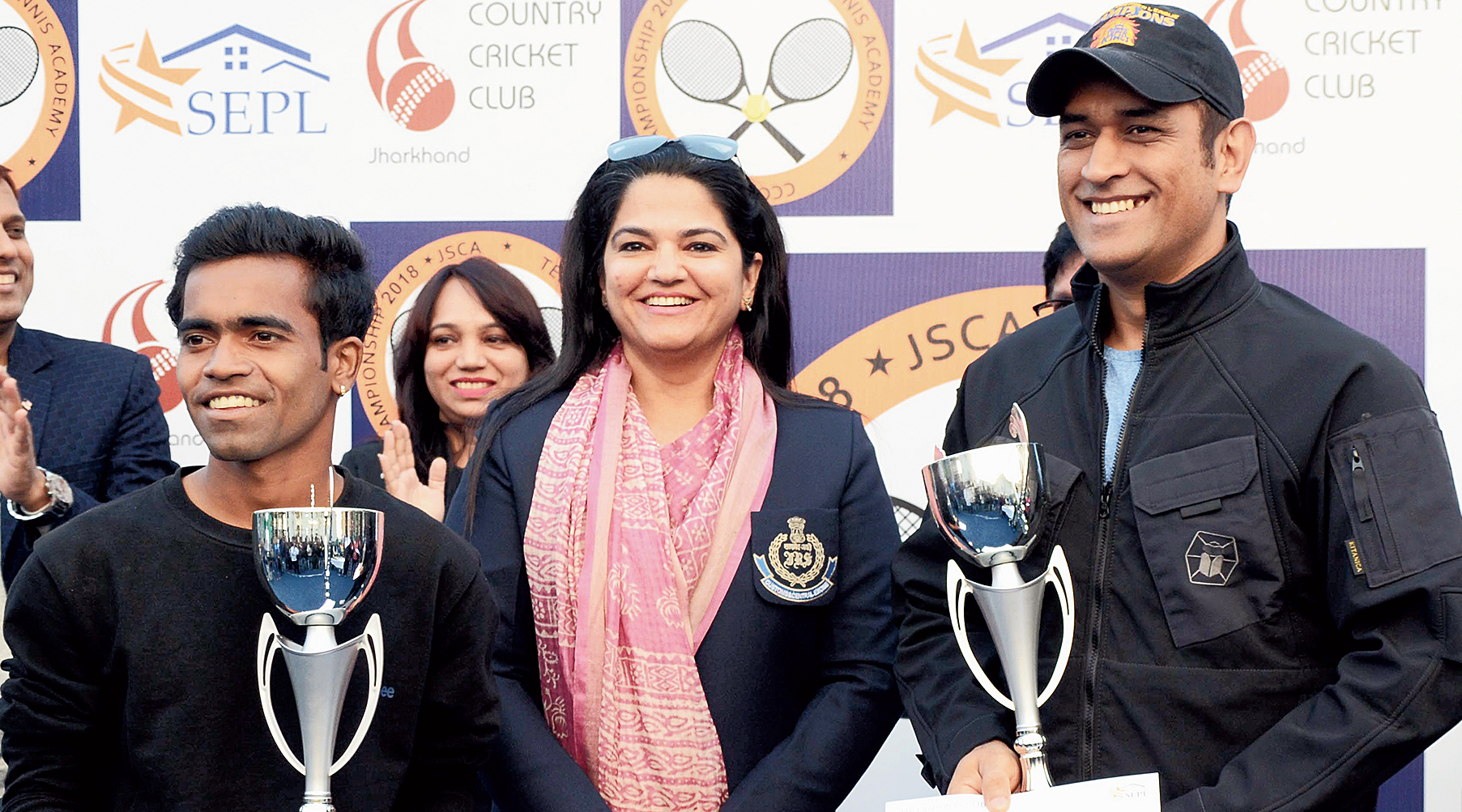 Former Team India skipper Mahendra Singh Dhoni was conspicuous by his absence when the income tax department called out his name on Friday to felicitate him as the highest individual taxpayer in the state.

The rankings were announced in three categories — individual, corporate and partnership firm — during a departmental seminar organised at a city hotel. Besides Dhoni, Nand Kishore Chaudhary and Uday Shankar Prasad were declared the second- and third-highest individual taxpayers.

The amount of income tax paid by the individuals and firms felicitated was not declared for reasons of privacy.