Families get ‘less grain but made to pay more’

393 complaints from 7,999 people about irregularities in distribution of food grains: Social audit 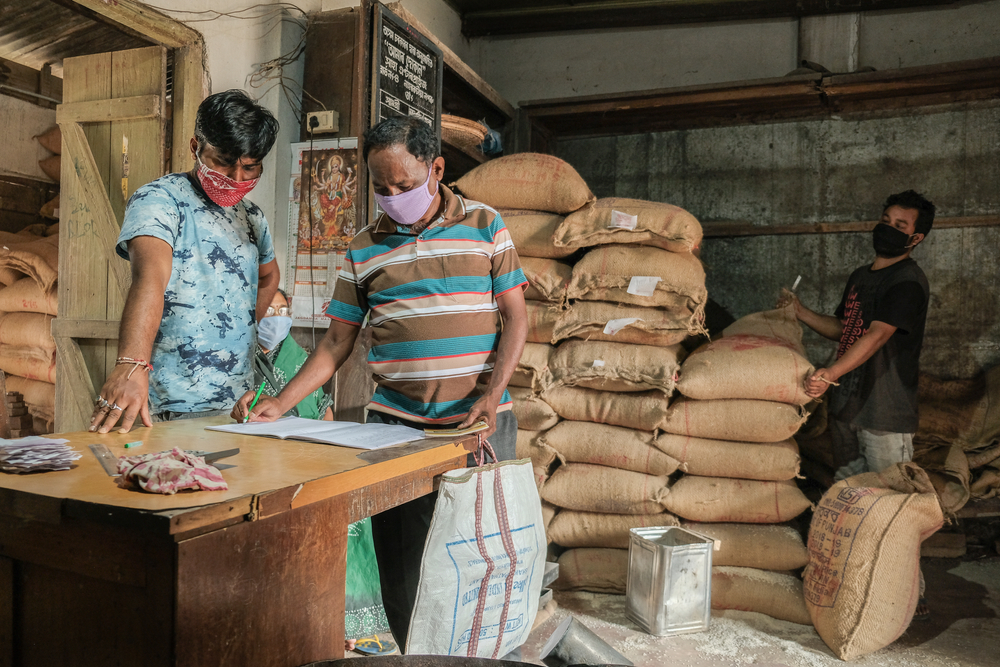 Complaints about the quality of food grains were negligible as most of the people interviewed said they were either good or average.
(Shutterstock)
Achintya Ganguly   |   Ranchi   |   Published 28.06.20, 02:43 AM

A social audit conducted by the Jharkhand State Food Commission has found that some beneficiaries received less foodgrains than they were entitled to and had to pay more than the prescribed rates during the first two phases of the lockdown.

The social audit team comprising 50 volunteers interviewed 4,428 families across 23 districts from April 27 to May 7 to assess the situation.

Ninety six per cent of the families interviewed had ration cards and 58 per cent without cards had applied for them, the audit team found.

Those with Antyodaya Anna Yojana cards were entitled to 35kg of food grains every month at Rs 1 per kilo. Ninety three percent of these card holders received two months’ ration while the rest got it only for a month during the period, the report said.

Twenty eight per cent of those who got ration for two months had to pay more than the prescribed rate while 48 per cent received less quantity, the report said.

Five per cent of those who got ration for a month had to pay more than the prescribed rate while 63 per cent got less quantity of grains, the report said.

Complaints about the quality of food grains were negligible as most of the people interviewed said they were either good or average.

Eighty per cent children in families eligible for midday meal also received food grains during the period while the rest in Godda, Giridih, Koderma and Jamtara districts were deprived, the report said.

Among those who received food grains, 60 per cent got the exact quantity while the rest were given less, the report said. However, only 49 per cent of the eligible children got the cash amount they were supposed to receive during the period, it added.

“This was the first of three such concurrent social audit to be conducted,” said Haldhar Mahto, a member of the state food commission “We have lodged 393 complaints from 7,999 people about irregularities in distribution of food grains. A probe is on in these cases,” he said.