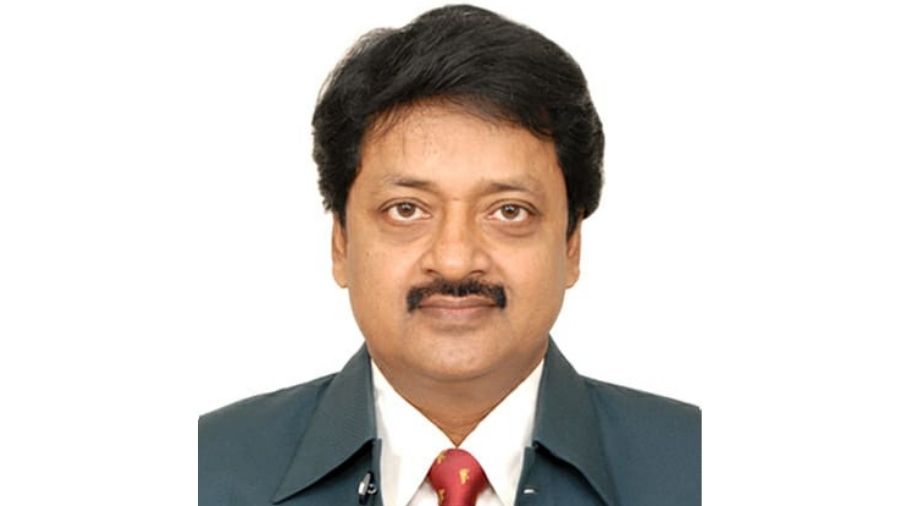 Akashvani Jamshedpur senior announcer Shahid Anwar will be on duty as a Hindi commentator during the third T20I match between India and England,  which is scheduled at Narendra Modi Stadium in Ahmedabad on March 16.

Anwar, who is working with Akashvani for several years now, has prior experience withf sports commentary.  Besides commentating in two matches of the 2019 cricket World Cup, he also did commentory during the Ranji Trophy final between Bengal and Saurashtra held in Rajkot in March last year.

"I have a fair bit of experience as a sports commentator. I have done duty in the same capacity in 20 international events involving India. I am excited and looking forward to yet another opportunity in the T20I tie in Ahmedabad," said Anwar, a resident of Adityapur in adjoining Seraikela-Kharsawan.

Anwar is an avid sports lover and is often seen conducting interviews of sports personalities and officials in the steel city. He also conducts Khel Kheladi, a sports programme on radio.