Tourists can avail tickets and brochure from the centre, which will also serve as a resting place for the visitors 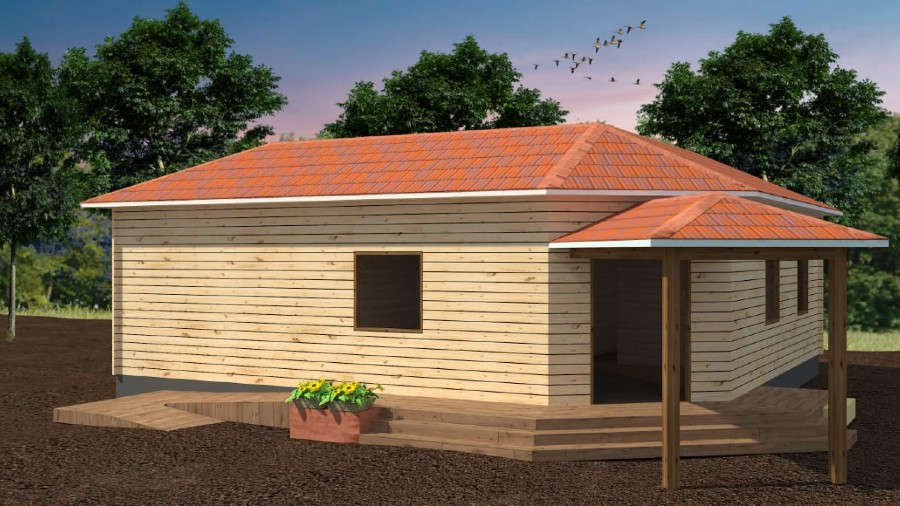 With the information kiosk coming up in the next couple of months, tourists visiting the Dalma wildlife sanctuary can expect a better informed excursion. The centre will be set up at Makulakocha, the main entrance of the sanctuary, which is only 30 kilometres away from Jamshedpur.

Funds for the Rs 40 lakh project have already been sanctioned and preliminary work has already been initiated at the jumbo abode. This kiosk is part of the eco development project.

Talking about the information centre, Dalma divisional forest officer (DFO) Abhishek Kumar mentioned about it being a wooden structure with a resting hall for the visitors. “Entry tickets will also be sold from the kiosk. The hall will be furnished and will also have toilets. So, the visitors while buying the tickets can also take some rest,” he added.

He mentioned that the kiosk will be complimenting the museum. “Visitors can also visit the museum which will be refurbished once the funds are made available. The museum is adjacent to the kiosk,” headded.

“Brochures having details of flora and fauna, animals, water bodies etc found within the sanctuary would be made available to the tourists. The idea is to make information available for visitors, coming from Bengal, mostly Calcutta, Odisha, Chhatisgarh and Bihar,” said a forester on condition of anonymity.

An official at the Dalma range office in Mango said that wooden planks would be used to build the entire structure. “It will be a very beautiful facility. We have the model of the kiosk with us,” he added.

With air-conditioned and non-AC cottages at Makulakocha and quarters at Pinderbera the sanctuary has a lot on offer and hence witness a healthy footfall too, during the winters.

However, since the pandemic broke, the sanctuary has closed its doors for the visitors. Officials are hopeful about its re-opening. “The government has to take a call in this regard,” the DFO said.