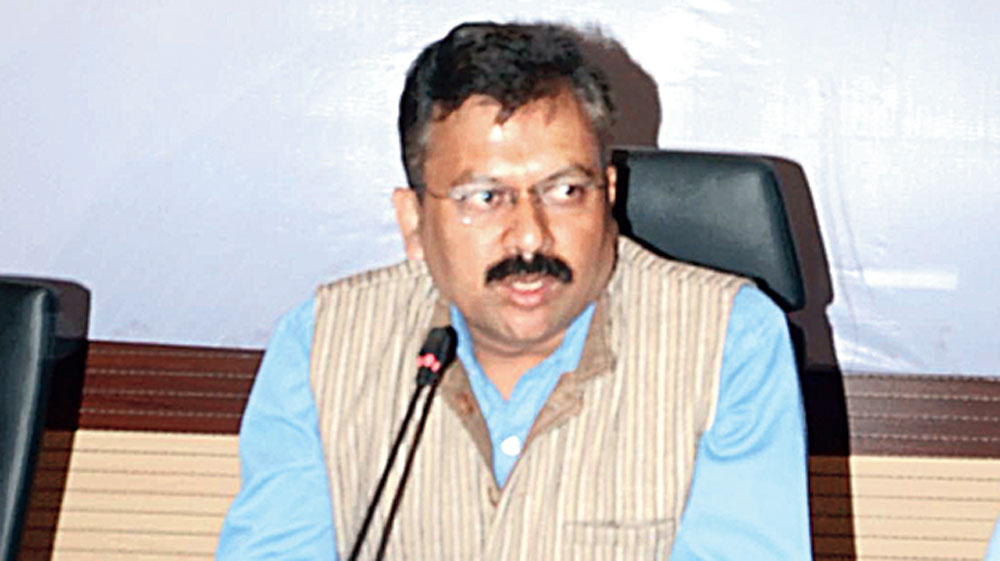 Capital Ranchi and Jamshedpur will each have a CNG refilling station for vehicles by March 2019, Indian Oil has indicated with Prime Minister Narendra Modi scheduled to lay the foundation of a project to set up city gas distribution (CGD) networks in five districts, including Dhanbad, Bokaro and Hazaribagh, on November 22.

The senior IOCL official said that certain documentation work and clearances needed to be completed to pave the way for launching CNG filling stations.

“On November 22, Prime Minister Narendra Modi will be laying the foundation online from Delhi for the CGD scheme in five districts of Jharkhand. While IOCL will set up facilities in Bokaro, Hazaribagh and Ramgarh, GAIL will be work in Giridih and Dhanbad,” Debnath added.

Work to lay pipes for PNG facilities would also begin in Bokaro, Hazaribagh and Ramgarh from November 22.

IOCL chief area manager of Ranchi Harish Deepak said that on November 22 Modi would also launch the 10th bidding process of CGD under which four more districts of Jharkhand, namely Seraikela-Kharsawan, West Singhbhum, Palamau and Daltonganj, would be covered.

While Union minister of state for civil aviation Jayant Sinha would be present for the function in Hazaribagh, chief minister Raghubar Das would be at Dhanbad.

Gail is already at work to lay pipes for a PNG network for nearly 30,000 households of Ranchi and 25,000 household of Jamshedpur.