Sanjay Chutel was identified by his brother Sagar, based on tattoos on his left arm 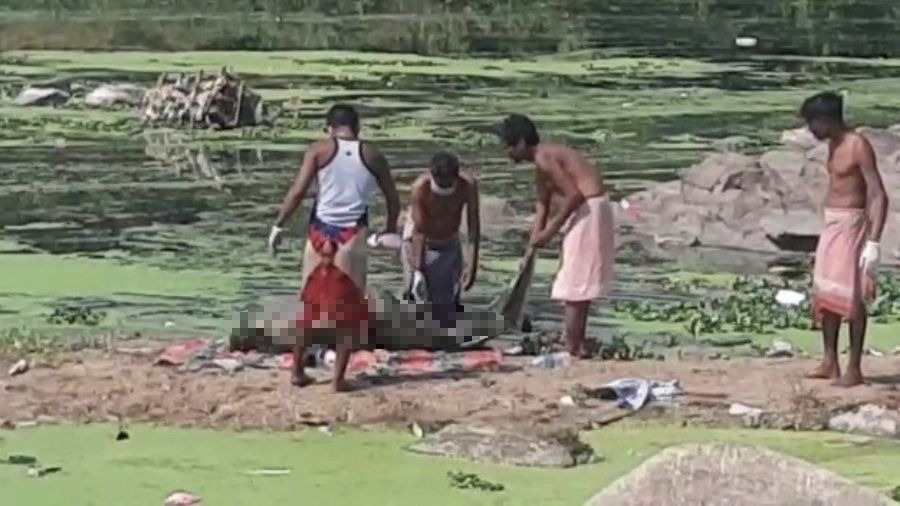 The body of Sanjay Chutel, the missing supervisor of Jamshedpur Notified Area Committee (JNAC), was found floating in the Subernarekha river near Domuhani along the Sonari Police Station area on Tuesday.

Sagar Chutel, Sanjay’s brother, had to identify the body from tattoos inscribed on the hand, as he was beyond recognition.

“Suspecting it to be that of the missing JNAC supervisor, we summoned the family members concerned.  The body was identified as that of Sanjay Chutel by his younger brother Sagar on the basis of two tattoos on his left hand at the mortuary,” Thakur told The Telegraph Online.

Locals had stopped the floating body at the Subernarekha River, and informed the Sonari Police Station. Officials of Sonari and Kadma police later recovered the decomposed body. 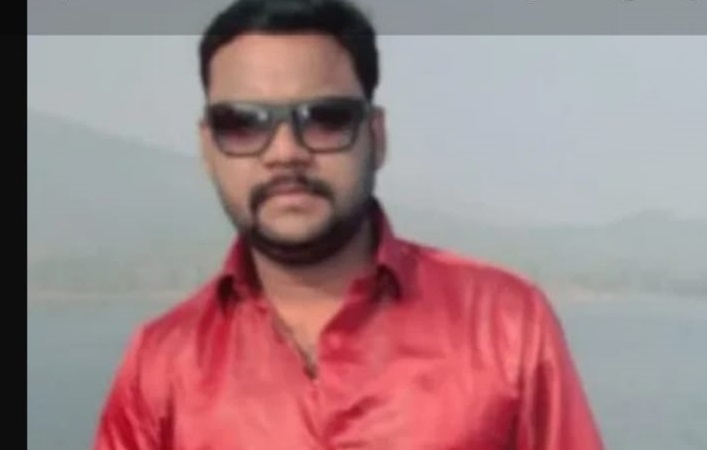 Father of a five-year-old, Sanjay was untraceable since Thursday morning after he left a suicide note and left home. The note, however, was discovered much later, following which a missing person complaint was lodged by Sanjay’s father. On the same night, the deceased's wife accused a senior official of JNAC of harassing Sanjay, leading him to take such a drastic step.

Based on the complaint, police had interrogated the accused Saurabh Kumar. Having found nothing substantial in the allegation against the JNAC officer, the police had derived call details record (CDR) of Sanjay's mobile phone and also tried to trace his movement through the CCTV footage.

The police had also talked to Sajany's relatives and close friends so as to get a clue to his sudden act of disappearance having dropped a suicidal note.  But they did not get any clue to the reason that led Sanjay to leave his house.