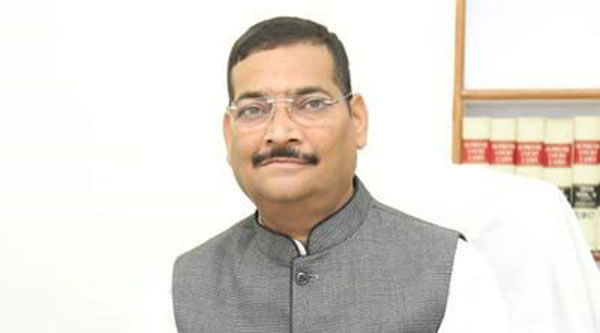 The BJP that failed to retain power in Jharkhand in the Assembly elections held in December last year revamped its state committee on Friday evening, giving important assignments to women, youth and even those who joined the party leaving other political outfits.

While the newly-elected Rajya Sabha member Deepak Prakash would continue to function as the president of the party’s state unit, the new state committee will have eight vice-presidents including three women politicians.

Among them, former Mandar MLA Gangotri Kujur is an old party member but Koderma MP Annapurna Devi had shifted from the RJD before the elections last year. Similarly, Nirsa MLA Aparna Sengupta had also joined the BJP after quitting All India Forward Bloc.

Dharmapal Singh will be the state organising secretary while there will be three general secretaries and eight secretaries including three women — Sharmila Rajak, Kajal Pradhan and Reeta Mishra.

Arti Kukur, former chairperson of State Commission for Protection of Child Rights, has been given the charge of the party’s women cell while Rajshri Jayanti has been accommodated in the training cell.

Kunal Sarangi, former JMM MLA from Bharagora who joined BJP last year has been made one of the seven spokespersons, including Pratul Nath Shahdeo who is already functioning in the same post.

Among the young members, 25-year old Rahul Awasthi, a post graduate student of computer science, is the youngest who, along with Mrityunjay Sharma, will be in charge of the party’s social media cell in the state.

Shiv Pujan Singh will continue to be the media in-charge of the party’s state unit.

The list of the revamped state committee also included names of new presidents of 19 districts units of the state.