OC who hit girl in police station gets suspended 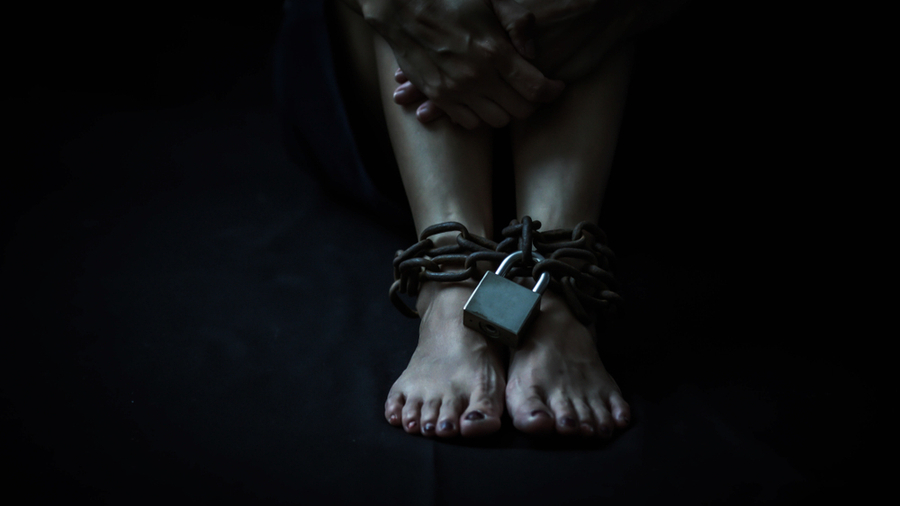 An officer in-charge (OC), who was posted in chief minister Hemant Soren’s constituency in Barhet in Sahebganj, was suspended hours after a video of him brutally assaulting a 20-year-old girl went viral on social media on Monday.

On July 22, Harish Pathak had summoned the girl to record her statement in connection to her kidnap case filed by her mother against one Ramu Mandal and his father. However, Pathak lost his cool when the girl told him that she is in love with Ramu, dismissing the complaint filed by her mother.

The viral video shows Pathak beating the girl brutally, holding her hair while several other cops are waiting and watching. He was also heard using abusive language against her.

On July 25, the girl lodged a complaint before Sahebganj SP Anuranjan Kispotta against Pathak but to no avail. Things changed when the video went viral. The SP said, “The OC has been suspended on Monday while we had already constituted a probe against him soon after the girl lodged her complaint.”