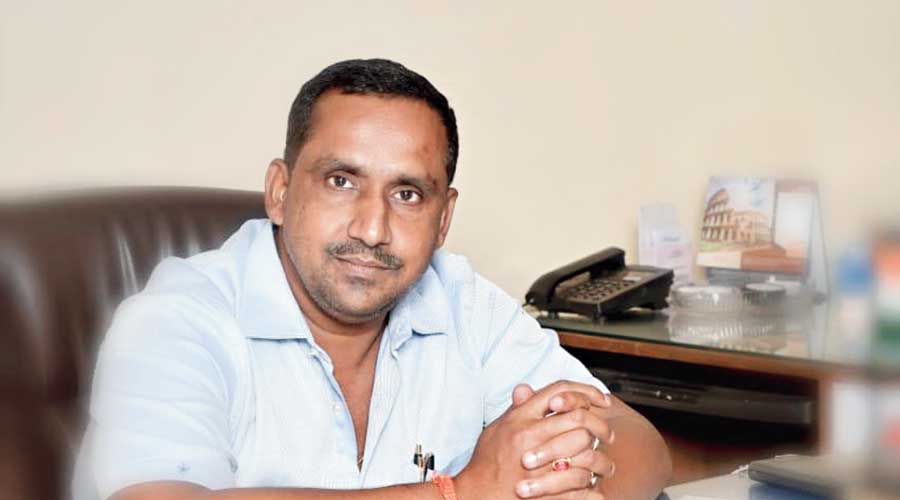 Gupta, the Jamshedpur West Congress MLA, in his letter also expressed happiness that the Union government had conferred the Padma Bhushan to tribal leader and former Lok Sabha deputy Speaker Karia Munda in 2019 and the Padma Vibhushan to former Lok Sabha Speaker late P. A. Sangma in 2017.

The letter says that Shibu Soren, an eight-time parliamentarian and former Union coal minister, is the most popular leader among tribals in Jharkhand. He is the father of Jharkhand chief minister Hemant Soren.

“Shibu Soren is looked upon with highest regards by tribals of not only Jharkhand but also neighbouring states of Odisha, Assam, Bengal and Bihar and has an image of a great revolutionary against exploitation of tribals. He had raised voices against social injustice and local alcohol consumption among tribals and deserves Padma Vibhushan for tribal development work,” the letter says.

It adds: “Baba Kartik Oraon in Gumla district was one of the most highly qualified tribal leader and had represented Lohardaga parliamentary constituency on three occasions and was Union minister for aviation and communication in Union government and led a committed life for the upliftment of tribal populace and toiled endlessly for the cause of protection and preservation of tribal life and culture. It was Kartik Oraon’s effort that Birsa Agriculture University was established and instrumental in creation of tribal sub-plan.”

“Conferring of Padma Vibhushan to these two tribal leaders will not only make 3.5 crore populace of Jharkhand happy but also help people of the state proud about the achievement of these two great leaders,” the letter states.

Gupta had earlier in July demanded that the scientists who helped in developing the indigenous Covid-19 vaccines should be conferred with the Bharat Ratna, the highest civilian honour.

Sources said Gupta’s appeal is aimed at placating both the JMM and Congress and also score brownie points among tribals for raising the demand for the awards to two leaders who are looked up to with respect.

Padma Vibhushan is awarded every year during the Republic Day function for exceptional and distinguished service from the recommendations forwarded by the state governments and independent bodies.