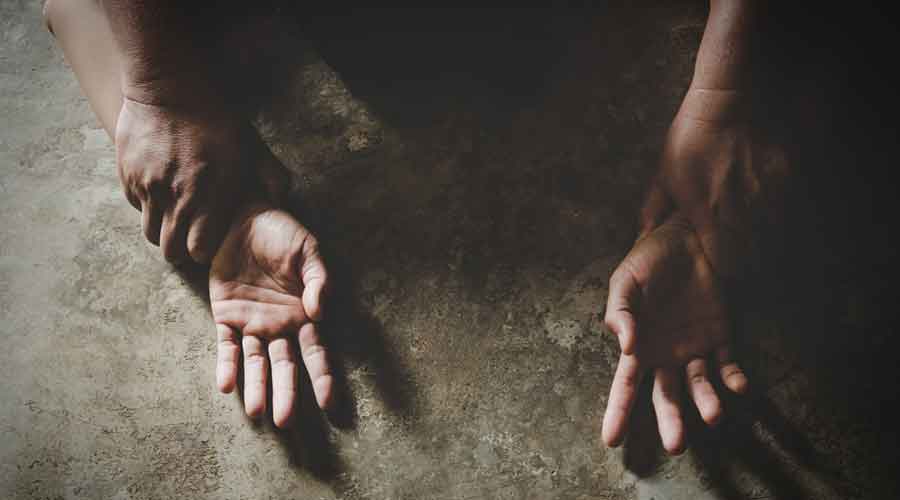 The Network of Women in Media, India, has said in a detailed note that in several instances the accused in rape cases were being allowed the privilege of gag orders.
Shutterstock
K.M. Rakesh   |   Bangalore   |   Published 17.10.20, 03:39 AM

An association of women media professionals has expressed grave concern at the manner in which rape accused were being allowed the benefit of gag orders on the reporting of sexual assault and harassment cases, a precaution originally meant to protect the survivors.

The Network of Women in Media, India, has said in a detailed note that in several instances the accused in rape cases were being allowed the privilege of gag orders. It made a special mention of the 2017 abduction and assault of a Kerala actress in which a leading actor named in the case had taken advantage of the provisions meant for the survivor.

In February 2017, the popular actress had been waylaid by criminals who sexually assaulted her in a moving car and filmed the act, allegedly at the behest of a Malayalam superstar.

“The trial commenced in-camera in January 2020. In March, the accused obtained a gag order from the court against the media’s coverage of the case. In September, he filed a petition in the same court against 10 media houses for allegedly violating the gag order — the hearings in this matter, too, are currently ongoing,” the statement, signed by 26 eminent personalities, said.

The statement cited the petition filed by the accused that said that the “illegal act” of publishing proceedings from the in-camera trial was calculated to hurt his reputation and violate his fundamental rights.

“The choice of words in the petition underlines the irony of the situation: Section 327(2) of the CrPC mandates that rape inquiries and trials should be conducted in-camera; and Section 327(3) mandates that it is unlawful to print or publish any matter related to in-camera proceedings without the court’s previous permission,” the NWMI said.

The statement highlighted how these legal provisions had been introduced to protect the identity and privacy of the survivors, and not to accord the same privilege to the accused.

It said: “…Time and again, it is the weight of public opinion and the role played by responsible media coverage that has helped sensitise and exert pressure on governments and the police to act against perpetrators of sexual assault and harassment. Clearly, there can be no public opinion if there is no information in the public realm. We believe this is why powerful accused are increasingly trying to suppress the social media and news media.”