Women make up 13 per cent of scientists, science faculty: Survey

There is an unconscious, even unintentional bias at play even when it comes to appointing people on committees: Neurobiologist 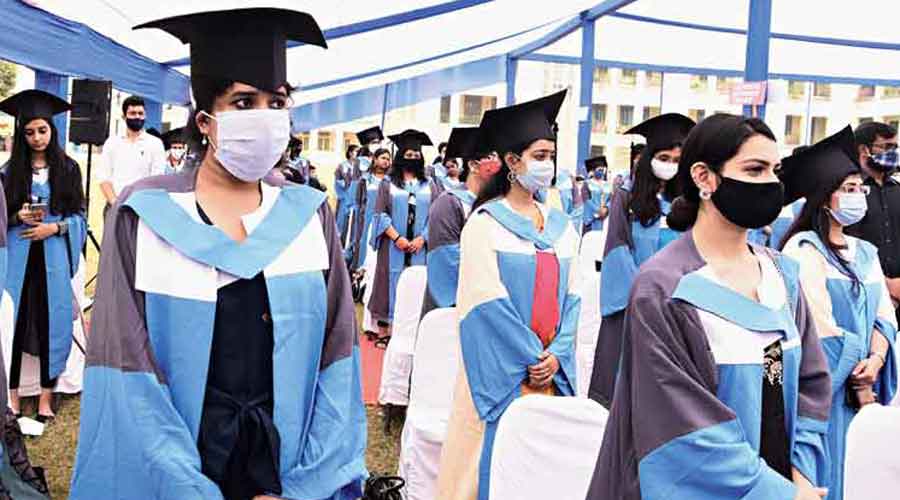 Women make up only 13 per cent of scientists and science faculty in Indian higher education and research institutions, a nationwide survey has found, flagging concerns that recommendations made 12 years ago to improve the gender ratio remain unimplemented.

The survey by BiasWatchIndia, which documents gender bias in science in the country, suggests that little has changed since an Indian National Science Academy panel noted 20 years ago that women made up less than 15 per cent of science faculty at colleges and universities.

The new exercise covered 97 top-ranked science institutions and universities and found that the gender ratios — the proportions of women to the total number of scientists and faculty — ranged from 26 per cent in biology to 16 per cent in maths and 9 per cent in engineering.

“This may not be shocking to many, but it is still jarring to see numbers as low as these,” said Vaishnavi Ananthanarayanan, a founder of BiasWatchIndia and a biophysicist at the University of New South Wales, Australia, who presented the data at an online panel discussion on Friday.

India’s 13 per cent proportion of women in science — despite women accounting for about 40 per cent of the country’s annual science PhDs — is lower than the global average of 28 per cent.

India’s field-wise gender ratios in science, too, are significantly lower than the corresponding figures in the UK and the US that range between 16 and 47 per cent. (See chart)

India’s science community has long been aware of the disproportionately low representation of women in the various fields of science.

“There is an unconscious, even unintentional bias at play even when it comes to appointing people on committees,” said Shubha Tole, a neurobiologist at the Tata Institute of Fundamental Research, Mumbai.

“The range of personality types considered acceptable is narrower for women than for men. Men only have to be considered capable. Women also have to be perceived as likeable. Women who might rock the boat, have ideas out of the box, demonstrate leadership are more often excluded from roles that could eventually lead to leadership positions.”

Sandhya Koushika, another neuroscientist at the TIFR, said the data generated by the BiasWatchIndia exercise was an opportunity to determine whether progress was being made and probe the barriers to progress.

She said there have been concerns that while people talk about merit, the way people judge quality — whether a person is smart or productive — “may not necessarily be objective”.