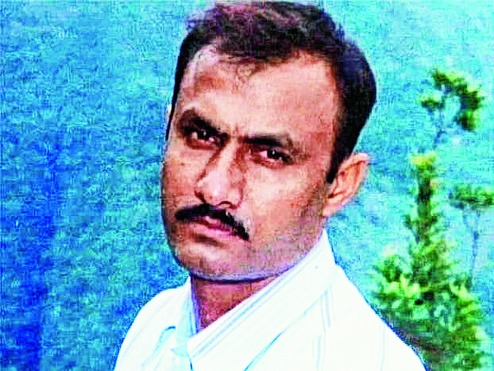 A witness in the Sohrabuddin Shaikh alleged fake encounter case told a trial court in Mimbai Saturday that Shaikh had killed former Gujarat Home Minister Haren Pandya and it had allegedly been ordered by former Gujarat IPS officer D.G. Vanzara.

Pandya was murdered in Ahmedabad in 2003.

The witness said he met Shaikh in 2002 and became good friends with him and his wife Kausar Bi and his associate Tulsi Prajapati.

'During that time, Sohrabuddin told me he had got money from D.G. Vanzara to kill Gujarat's home minister Haren Pandya and he completed the job. I then told him that what he did was wrong and he had killed a good person,' the witness told the court.

The witness further said that in 2005 he was arrested by Rajasthan police and lodged at Udaipur jail where he met Prajapati.

The testimony will continue next week.

Those discharged include BJP chief Amit Shah, Vanzara and all senior officers of Gujarat and Rajasthan police.