Winter Session of Parliament from Dec 7 to Dec 29

In separate notifications, secretariats of both LoK Sabha and Rajya Sabha notified the dates. 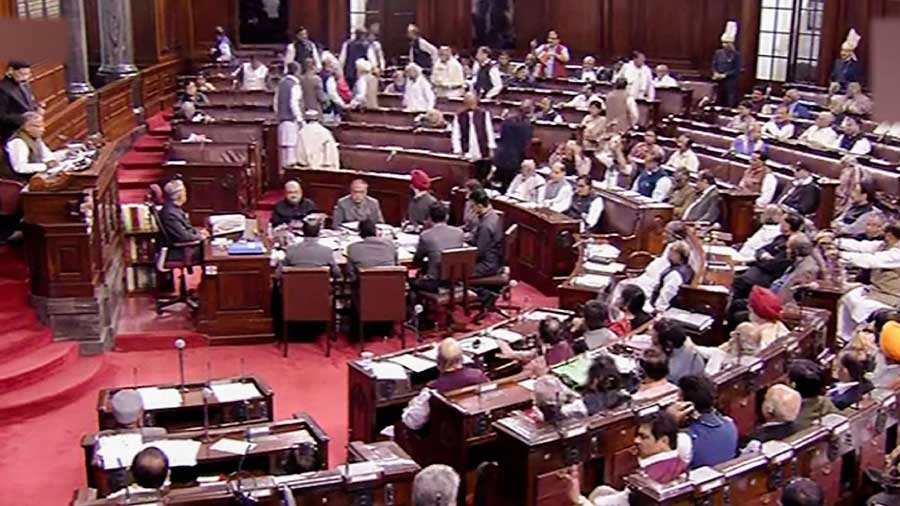 The Winter Session of Parliament will begin on December 7 and conclude on December 29, with sources saying it is likely to be held in the old building as the new one is still under-construction.

In separate notifications, secretariats of both LoK Sabha and Rajya Sabha notified the dates.

The session is likely to be held in the old parliament building as the construction of the new building may stretch till the end of the year, the sources said.

"Subject to exigencies of government business, the session is likely to conclude on Thursday December 29 2022," similar notifications issued by both the Houses said.

Before the start of the session, both Lok Sabha Speaker and Rajya Sabha Chairperson will call all-party meetings to build consensus for smooth functioning of the Houses.

The government will also call the all-party meeting to finalise the legislative business for the session.