Winter session of Parliament to begin from December 7 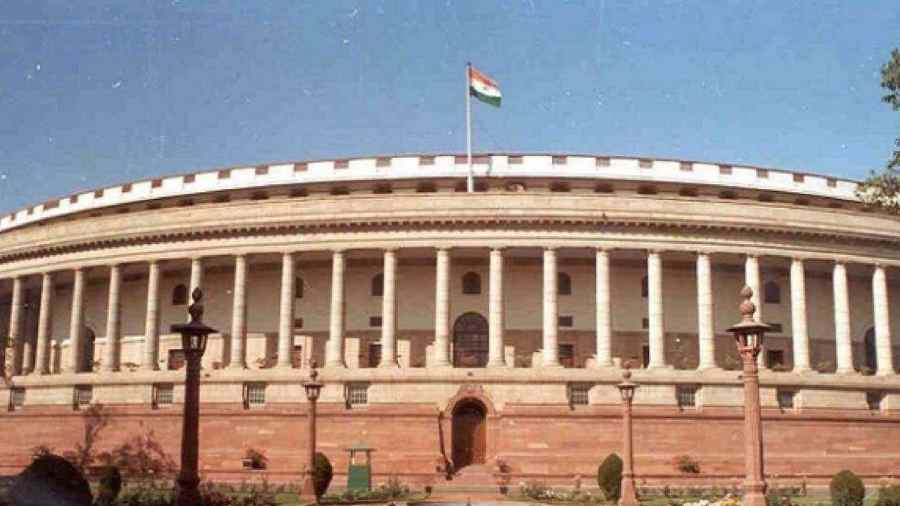 Union Parliamentary Affairs Minister Pralhad Joshi on Friday said the winter session of Parliament would begin from December 7 to 29.

In a tweet, he said, "Winter Session 2022 of Parliament will commence from 7 December & continue till 29th December having 17 sittings spread over 23 days. Amid Amrit Kaal looking forward to discussions on Legislative Business & other items during the session. Looking forward for constructive debate." Joshi, who was in the city today as part of BJP's 'Parliament Pravas Yojana' condemned the attack on the residence of BJP MP Dharmapuri Arvind here.

"... I strongly condemn this attitude of the TRS and its goondaism and threatening the people's representative and even those who are supporting the BJP," he told reporters.

He alleged that Telangana used to be a surplus state earlier, but it has become a 'debt-ridden' state now.

"Some people like KCR, KTR, their families and some Ministers have become rich but the state and its people are getting poorer by the day," he claimed.