Advertisement
Home / India / Why is the PM silent on Pegasus row, asks Chidambaram

Why is the PM silent on Pegasus row, asks Chidambaram 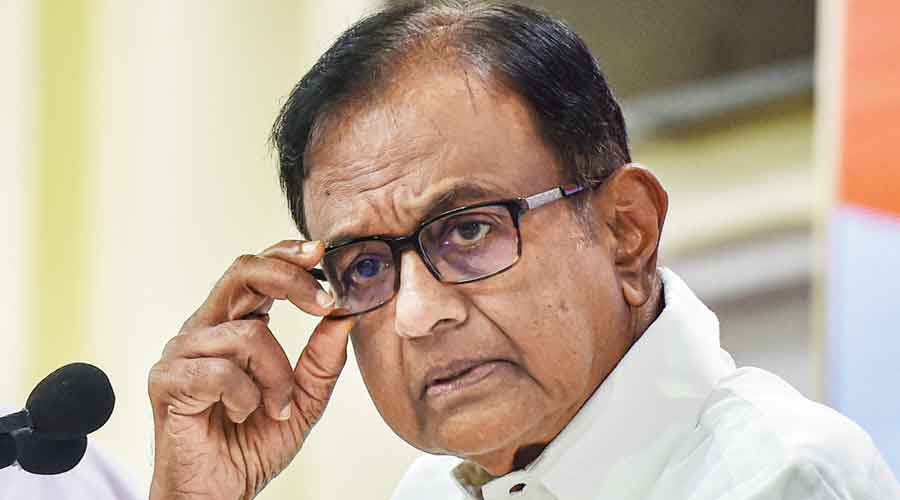 A day after the defence ministry stated that it did not have any transaction with the NSO Group, which is at the centre of the Pegasus row, senior Congress leader P Chidambaram on Tuesday said only Prime Minister Narendra Modi can answer on behalf of all ministries and departments over the issue and asked "why is he silent".

NSO Group, an Israeli surveillance software company, has been under increasing attack following allegations that its Pegasus software was used for surveillance of phones of people in several countries, including India.

Minister of State for Defence Ajay Bhatt, while replying to a question in Rajya Sabha on Monday, said, "Ministry of Defence has not had any transaction with NSO Group Technologies."

Reacting to the development, Chidambaram tweeted, "MoD has 'absolved' itself of any deal with the NSO Group, Israel. Assuming, MoD is correct, that takes out one Ministry/Department.What about the remaining half a dozen usual suspects?"

"Only the PM can answer on behalf of ALL ministries/departments. Why is he silent?" the former home minister said.

The government has been denying all Opposition allegations in the matter.