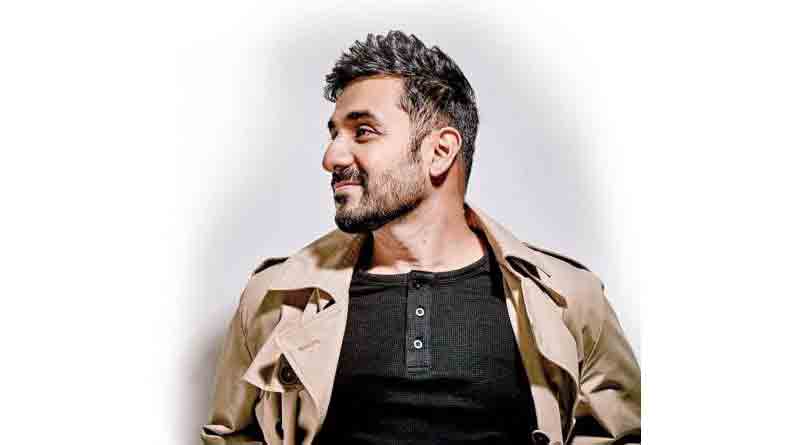 Madhya Pradesh Home Minister Narottam Mishra on Thursday said comedian Vir Das, who is facing police complaints over his monologue 'I come from two Indias', would not be allowed to perform in the state, prompting the opposition parties and artists to slam the BJP leader as they asked why he was silent over actor Kangana Ranaut's recent controversial remarks.

Das, who is in the US right now, had on Monday uploaded a six-minute video on YouTube titled 'I come from two Indias', which was a part of his recent performance at the John F Kennedy Centre in Washington DC.

The Mumbai-based stand-up comic, who has also dabbled in cinema, had touched on various topics in the clip, including the farm protests, the battle against COVID-19, the duality in response to women, particularly rape, and the crackdown on comedians.

"We won't allow such jesters to perform. If he tenders an apology, we are going to think over it," Mishra, who is also the MP government's spokesman, told reporters here when asked about the comedian's monologue.

Reacting to his remarks, the Congress, the Communist Party of India (Marxist) leaders and some artists asked why Mishra was not giving any statement on Ranaut over her recent remarks in which she said that India attained "real freedom" in 2014, when the Modi-led government came to power, and described the country's Independence in 1947 as "bheek" or alms.

Das, who has issued a statement saying his comments weren't intended to insult the country, has found backing from TMC member Mahua Moitra as well as Congress leaders Kapil Sibal and Shashi Tharoor.

Mishra said there are some jesters who try to "defame" India, and they have some supporters like Kapil Sibal and other Congress people.

"I call such people 'vidushak' (jester). He (Das) would not be allowed to perform in the state. If he apologises, we are going to think over it," he said.

Slamming Narottam Mishra over his statement against Das, Madhya Pradesh Congress general secretary and media in-charge K K Mishra said that while the minister issues directives at the drop of a hat, he was mum over Ranaut's "bheek" remark.

"She (Ranaut) has made an anti-national statement, but why is Mishra or the BJP government in MP not breaking silence over it? Why is Mishra not giving a statement against traitor Ranaut?" he asked.

He should announce filing of a sedition case against Ranaut rather than pointing a finger at Das, the Congress leader said.

"Will he announce a ban on Ranaut's entry into Madhya Pradesh?" he asked.

"Mishra issues statements to promote the RSS ideology. His statement is not only a blow to the freedom of expression, but a conspiracy to promote a particular ideology and is aimed at crushing the opposition,'' he added.

Singh said Mishra should express his views on Kangana's statement.

Senior journalist and theatre artist from Madhya Pradesh Rakesh Dixit described the minister's "threat" to Das as unfortunate and added that the BJP leader's outrage was "selective" as he has "not spoken a word" on Ranaut's statement.

Some other artists expressed similar views.

Madhya Pradesh BJP spokesperson Neha Bagga, however, said Ranaut was neither a member of her party nor the party had supported the actor over her statement.

"But it is very unfortunate that Congress leaders like Kapil Sibal are backing Das who has sullied the country's image in the US," she said.

Senior Congress leader Abhishek Manu Singhvi had criticised Das for "vilifying the nation" and actor Kangana Ranaut demanded strict action against the comedian. The Federation of Western India Cine Employees (FWICE), a film body that claims to have over 2.5 lakh registered members, earlier said its members won't work with Das unless he issues a public apology.

Last month, Narottam Mishra had issued a 24-hour ultimatum to fashion and jewellery designer Sabyasachi Mukherjee to withdraw an advertisement with "objectionable and obscene" portrayal of 'mangalsutra' or else face statutory action.

Prior to it, Dabur India Private Limited had withdrawn its Fem cream bleach advertisement, which showed same-sex couple celebrating Karva Chauth and watching each other through a sieve, after Mishra termed the ad as objectionable and warned that legal steps would be taken against it.