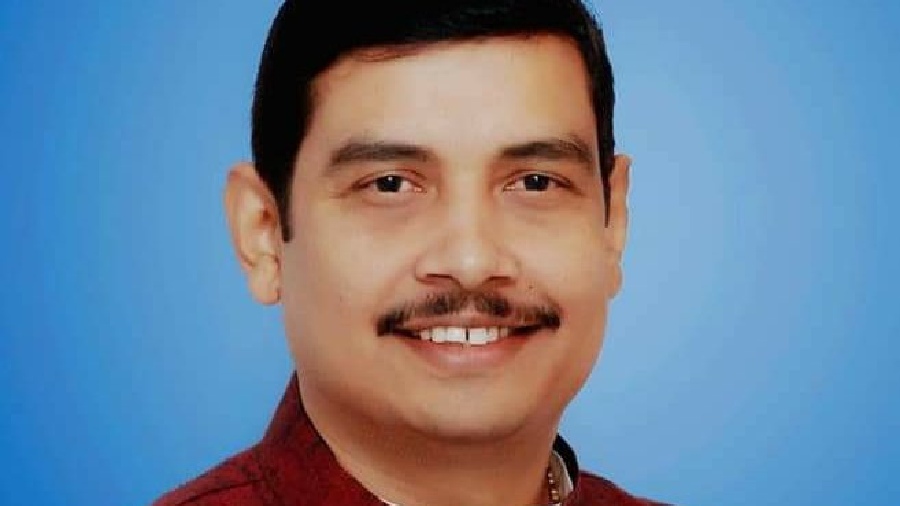 A Varanasi court on Saturday acquitted BSP Member of Parliament Atul Kumar Singh in a case of alleged rape, cheating and threatening a person, his lawyer said.

In August last year, the 24-year-old woman, who had filed the complaint against the MP, along with her friend and witness in the case had died after self-immolation outside the Supreme Court in Delhi.

Anuj Yadav, the advocate of the MP, said that the special judge of the MP-MLA court, Siyaram Chaurasia, gave the decision in favour of Singh alias Atul Rai, who represents the Ghosi Lok Sabha seat and has been in jail since June 2019 in the case.

Yadav said that the court did not find the statement of the victim "credible".

"Evidence could not be submitted on the behalf of the victim, and the incident could not be proved," the lawyer said.

On May 1, 2019, the woman registered a case of rape against Atul Rai and others. In the police complaint, she said that Rai took her to his flat in Varanasi, allegedly raped her, and also allegedly made videos and took photographs. After this, he threatened to put the video online.

On June 22, 2019, Rai surrendered in court and since then he was lodged in Naini Jail in Prayagraj.