Valid PUC must for buying fuel in Delhi from October 25 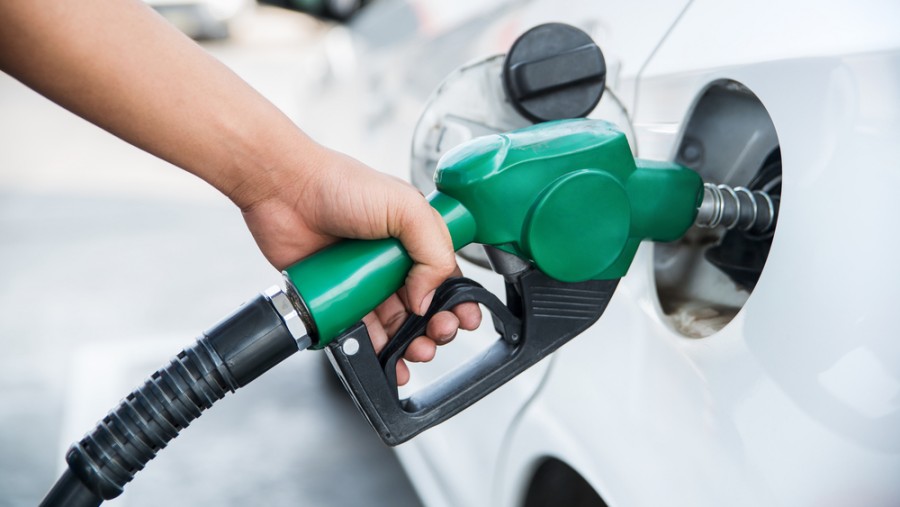 Vehicle owners will not be provided fuel at petrol pumps in Delhi without showing a valid pollution under control certificate from October 25, Environment Minister Gopal Rai said on Saturday.

The decision was taken at a meeting of officials from environment, transport and traffic departments on September 29 during which modalities and implementation of the plan were discussed, he said.

"Vehicular emission is one of the key contributors to rising pollution in Delhi. It is imperative to reduce it so it has been decided that from October 25 petrol, diesel will not be provided at petrol pumps without PUC certificate of the vehicle," Rai said in a press conference here.

He said that a notification in this regard will also be issued soon and the modalities of the plan will become clear in a week's time.

According to the Delhi Transport Department, over 17 lakh vehicles, including 13 lakh two-wheelers and three lakh cars, were plying without valid PUC certificates till July 2022.

If caught without a valid PUC certificate, vehicle owners may face imprisonment up to six months or fine up to Rs 10,000 or both as per the Motor Vehicles Act.

The minister said that all government departments have also been advised to get PUC certificates of their vehicles checked.

"On March 3, 2022, we issued a public notice inviting suggestions on the implementation of the move 'No PUC, No fuel'.

"On May 2, suggestions were received and many people were in favour of the implementation of this move. So, the government is preparing to implement it from October 25," Rai told reporters.

He also said that the Delhi government will launch its 24x7 war room on October 3 to combat pollution and ensure effective and serious implementation of the amended Graded Response Action Plan (GRAP) a set of anti-air pollution measures followed in the national capital and its vicinity according to the severity of the situation.

Under the revised GRAP, curbs can be imposed on polluting activities for up to three days in advance based on forecasts.

Earlier, the authorities would implement the measures only after the concentration of PM2.5 and PM10 touched a particular threshold.

This time, restrictions will be based on Air Quality Index (AQI) values rather than PM2.5 and PM10 concentrations.

Rai said an anti-dust campaign will also be launched in Delhi from October 6 and surprise inspections will be conducted at construction sites to check dust pollution.

"If these measures are not followed by companies at construction sites, then strict action will be taken against them under the anti-dust campaign," Rai said.