No doubt about BJP winning UP polls, says Yogi Adityanath 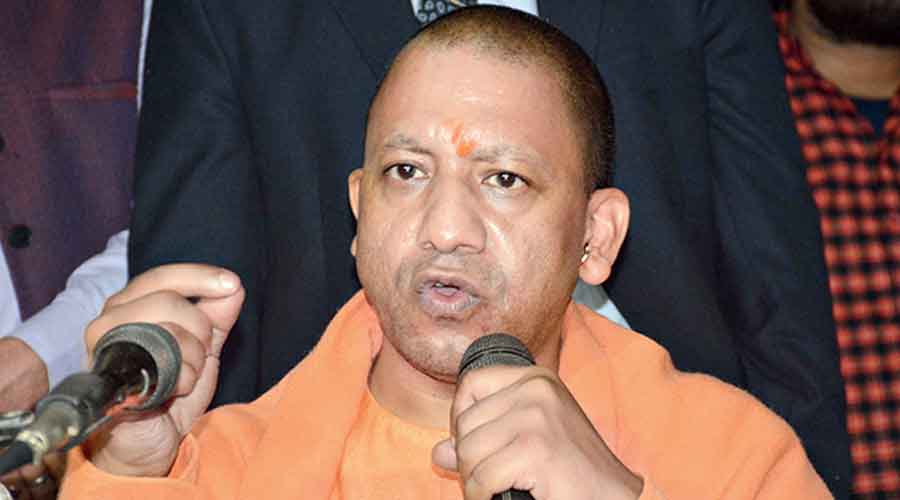 The BJP will win the 2022 Uttar Pradesh assembly polls, and there should be no doubt about it, Chief Minister Yogi Adityanath has said, after AIMIM chief Asaduddin Owaisi's reported remarks that the saffron party will not be allowed to form government in the state.

The Om Prakash Rajbhar-led Suheldev Bharatiya Samaj Party and the All India Majlis-e-Ittehadul Muslimeen (AIMIM) have announced to fight the elections together.

Owaisi had reportedly said, "Inshallah, (we) will not allow Yogi (Adityanath) to become the chief minister of UP again. If our morale is high and we work hard, then everything will happen. Inshallah, our endeavour is that the BJP government is not formed in Uttar Pradesh."

Reacting to the AIMIM chief's statement, Adityanath on Saturday said, "Owaisi ji is a big national leader, he goes to different parts of the country for campaigning, and he has his own 'janaadhaar' (voter base). If he has challenged the BJP, then the BJP worker accepts his challenge."

"The BJP will form the government, and there should be no doubt on this," the chief minister said.

He added that the BJP's central leadership has fixed a target of 300 plus Assembly seats in the 2022 elections. The party will win over 300 seats, Adityanath asserted.