US seeks ‘rapid’ action on Kashmir 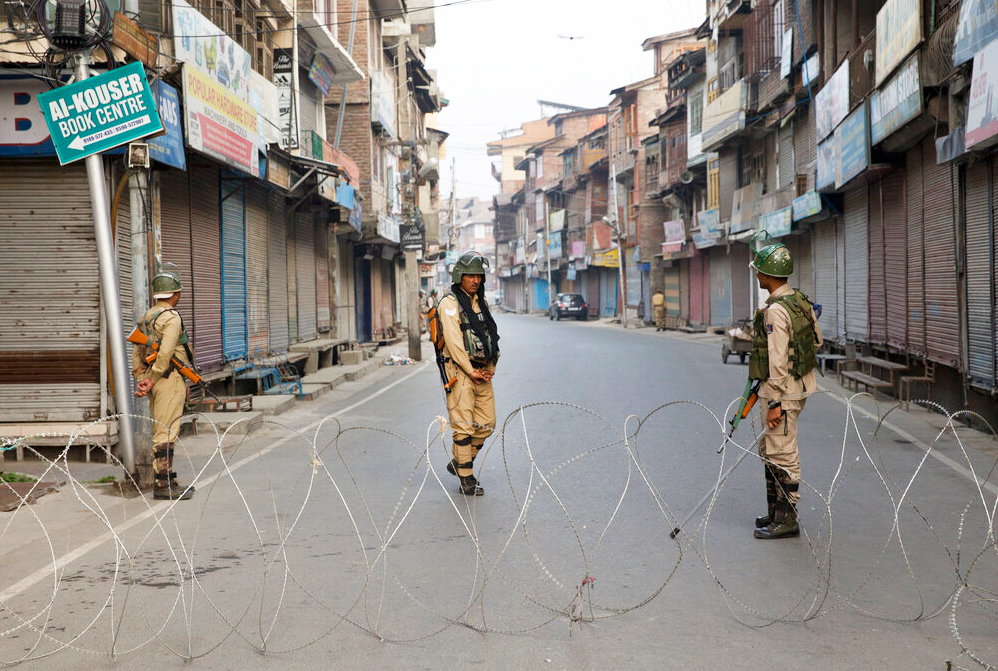 The US on Thursday made clear its hopes of seeing “rapid” action from India in lifting restrictions in Kashmir and freeing detainees, saying normality and popular engagement were crucial to the development New Delhi was promising the state.

“We hope to see rapid action in the lifting of the restrictions and in the release of those who have been detained,” Alice Wells, acting assistant secretary for the Bureau of South and Central Asian Affairs, told reporters.

She expressed concern at the widespread detentions, including those of politicians and business leaders, and the curbs on ordinary Kashmiris.

While President Donald Trump’s views can be construed as off-the-cuff, those articulated by the state department are considered formulations of the administration.

On the subject of mediation, which Trump has offered repeatedly despite India’s outright rejection, Wells said: “I think Prime Minister (Narendra) Modi has made clear his position that he’s not seeking mediation. I think what we would like to see are the conditions whereby India and Pakistan can have a constructive conversation that leads to an improvement of relations between the two nuclear powers.”

Wells agreed with India’s stand that dialogue was possible only if Pakistan acted on terrorism, but asked if India would reciprocate. “As Pakistan takes these steps — and Prime Minister (Imran) Khan has been very explicit that that is his intention and his objective — can we then see a reduction in tensions… and productive engagement?” she said.

Wells was asked what sort of concerns the US had raised with India, considering that the restrictions remained in place despite Indian assurances to ease them. She said: “Prime Minister Modi in August, after the actions that were taken in Kashmir, sort of laid out a plan and objectives of returning Kashmir (to) political life and restoration of… even of state status and engagement with a new generation of political leaders.”

The US, she said, would like to know how India planned to start a political dialogue. On India’s contention that the decisions on Kashmir would benefit its people, Wells said this would require “a normalised political environment and the involvement and engagement of the residents of Kashmir”.

Wells said the US shared some of Pakistan’s concerns about human rights in Kashmir, but added it would be good if Islamabad articulated the same kind of concern for Muslims detained in China in “concentration-like conditions”.