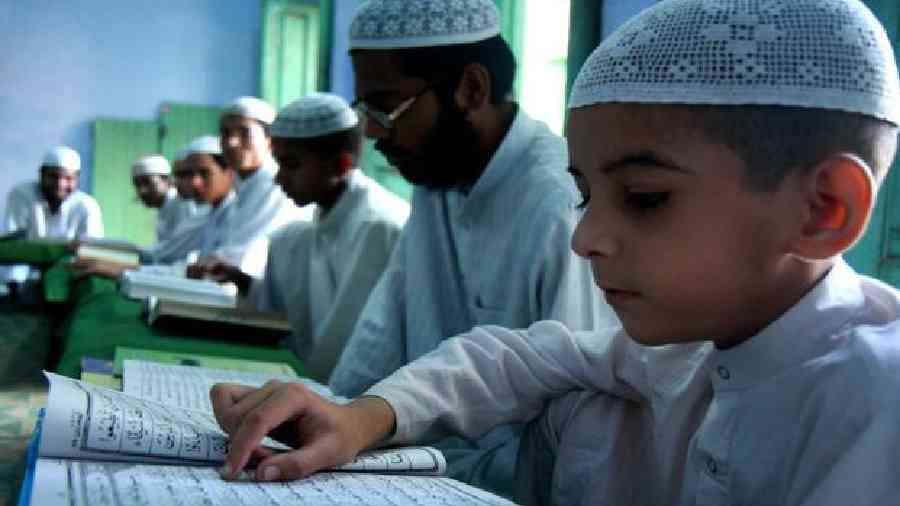 BSP MP Kunwar Danish Ali on Saturday alleged the Uttar Pradesh government's policy on madrasas is proving to be a double-edged sword for their teachers as it is not paying them honorarium and creating fear among unrecognised Islamic seminaries.

The Uttar Pradesh government on August 31 announced that it will conduct a survey of unrecognised madrasas in the state to gather information about the number of teachers, curriculum, their affiliation with any non-government organisation and basic facilities available there, among other things.

"The Uttar Pradesh government's policy is proving to be a double-edged sword for madrasa teachers. On the one hand, it (government) is not giving honorarium to the teachers of recognised madrasas and on the other, it is creating fear amongst unrecognised madrasas," Ali said in a tweet in Hindi.

The government is playing with the future of madrasa teachers and lakhs of poor children, he charged. At present, there are a total of 16,461 madrasas in Uttar Pradesh, out of which 560 are given government grants. New madrasas have not been included in the grant list for the last six years in the state.