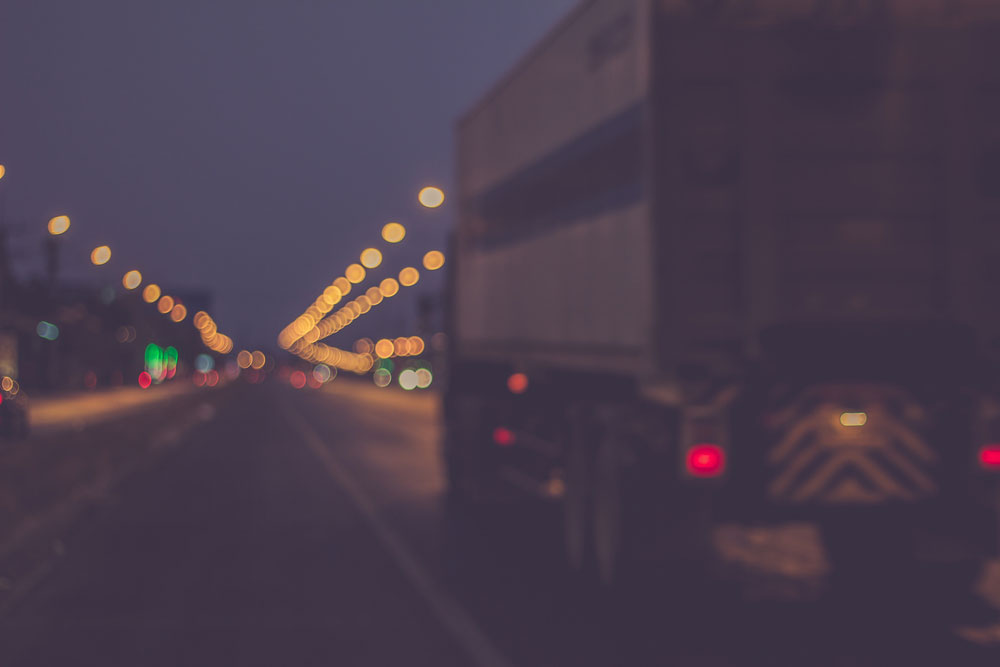 On Sunday, a speeding truck rammed a car in which the woman was travelling with her relatives and lawyer, killing two women and critically injuring her and the advocate, police said.
(Shutterstock)
Our Bureau And PTI   |   New Delhi   |   Published 28.07.19, 08:48 PM

The Unnao rape victim has been critically injured in a road collision in which two of her relatives have been killed, lengthening a chain of unsettling events that have tormented her ever since she accused a powerful BJP legislator of assaulting her.

On Sunday, a speeding truck rammed a car in which the woman was travelling with her relatives and lawyer, killing two women and critically injuring her and the advocate, police said.

The police added that the gunner tasked to protect the family did not accompany them on Sunday.

Kuldeep Sengar, MLA from Bangermau (Unnao) in Uttar Pradesh, was arrested in April last year on charges of kidnapping and gang-raping the woman who had gone to his home in search of a job in 2017.

On Sunday, ADG Lucknow Rajeev Krishna said: “Two women were killed in the accident. The rape survivor and the lawyer are in a critical condition and undergoing treatment at the trauma centre in Lucknow.”

Krishna added: “The rape survivor’s family had been provided security, but the gunner had not accompanied them on Sunday. The reason behind it is being probed. The truck involved in the accident has been impounded. It has a Fatehpur district registration plate.”

Earlier, Rae Bareli SP Sunil Kumar Singh had said: “There were showers and the truck driver lost control over the vehicle which rammed into the car.”

The woman was travelling to meet her uncle, lodged in a Rae Bareli jail for allegedly possessing an illegal weapon, with a paternal aunt, a maternal aunt and her lawyer, Unnao superintendent of police Madhav Prasad Verma said.

The rape charges against the four-time MLA were registered only after the woman and her mother attempted suicide outside chief minister Yogi Adityanath’s home.

The woman’s father was later badly beaten up and he died in prison. Sengar’s brother and four henchmen were booked on the charges of kidnapping, gang rape and the murder of the woman’s father.

In December 2018, the rape victim had said: “All the government agencies have been set upon us. We are receiving threats every day and are being told to withdraw the case against Kuldeep Singh Sengar. It is unbelievable that a rapist is so powerful that he is manipulating the law from the prison.”

On Sunday, BJP president Amit Shah praised Adityanath for “improving the law and order situation in the last two years” while deputy chief minister Keshav Prasad Maurya assured investors that the BJP would be in power at the Centre and the state for the next 50 years.