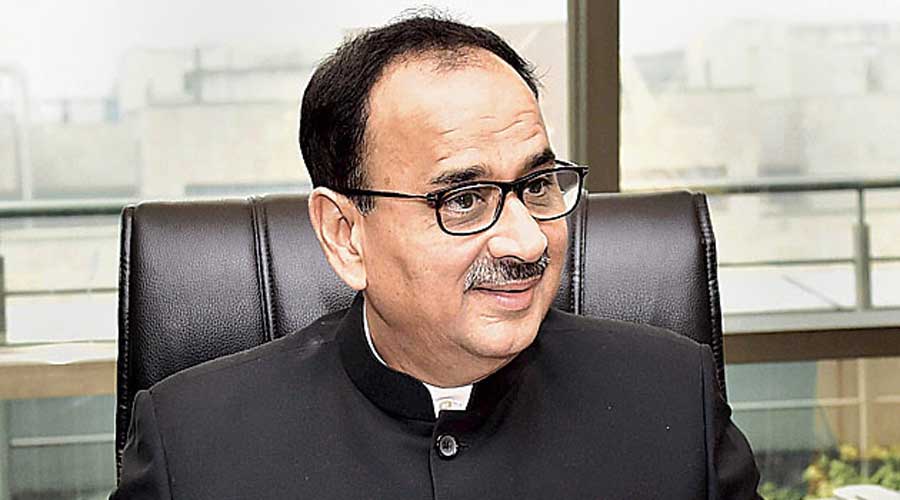 The Union home ministry has recommended disciplinary action against former CBI director Alok Verma who had taken the Narendra Modi government to court after being benched and had allegedly considered probing the Rafale deal, sources said.

“The home ministry has recommended disciplinary action against (the now retired) Verma for violating service rules by refusing to take up the charge he was assigned after being removed as CBI chief,” a ministry official said.

Such disciplinary action — if approved by the Union Public Service Commission (UPSC) — can include a temporary or permanent stoppage of pension and other retirement benefits.

The move comes at a time the Pegasus controversy has rekindled interest in Verma’s sudden removal as CBI chief in a midnight purge in October 2018, which had prompted speculation that he had started enquiring about possible corruption in the Rafale deal and paid the price.

Last week, news website The Wire reported that shortly after Verma’s benching, an unknown Indian agency had put his phones and those of his family members on the list of potential targets of Pegasus-enabled snooping.

An IPS officer posted in the Union home ministry said the government’s latest action was “nothing but vendetta”. “Verma had taken the government on and moved the Supreme Court. The government wants to teach him a lesson and send out a message to others,” the officer told The Telegraph requesting anonymity.

Verma had in 2018 challenged his benching in the apex court, which had held his ouster to have been hasty and reinstated him with certain riders on January 8, 2019.

But on January 10, the government transferred him as director-general of fire services, civil defence and the home guard, and said he would occupy the post till January 31, 2019 — the day he would have retired as CBI chief.

But the 1979-batch IPS officer — who had reached retirement age on July 31, 2017, and was continuing in service because he had a fixed two-year term as CBI director till January 31, 2019 — had declined the new assignment on the ground that he had already crossed the superannuation age for the director-general.