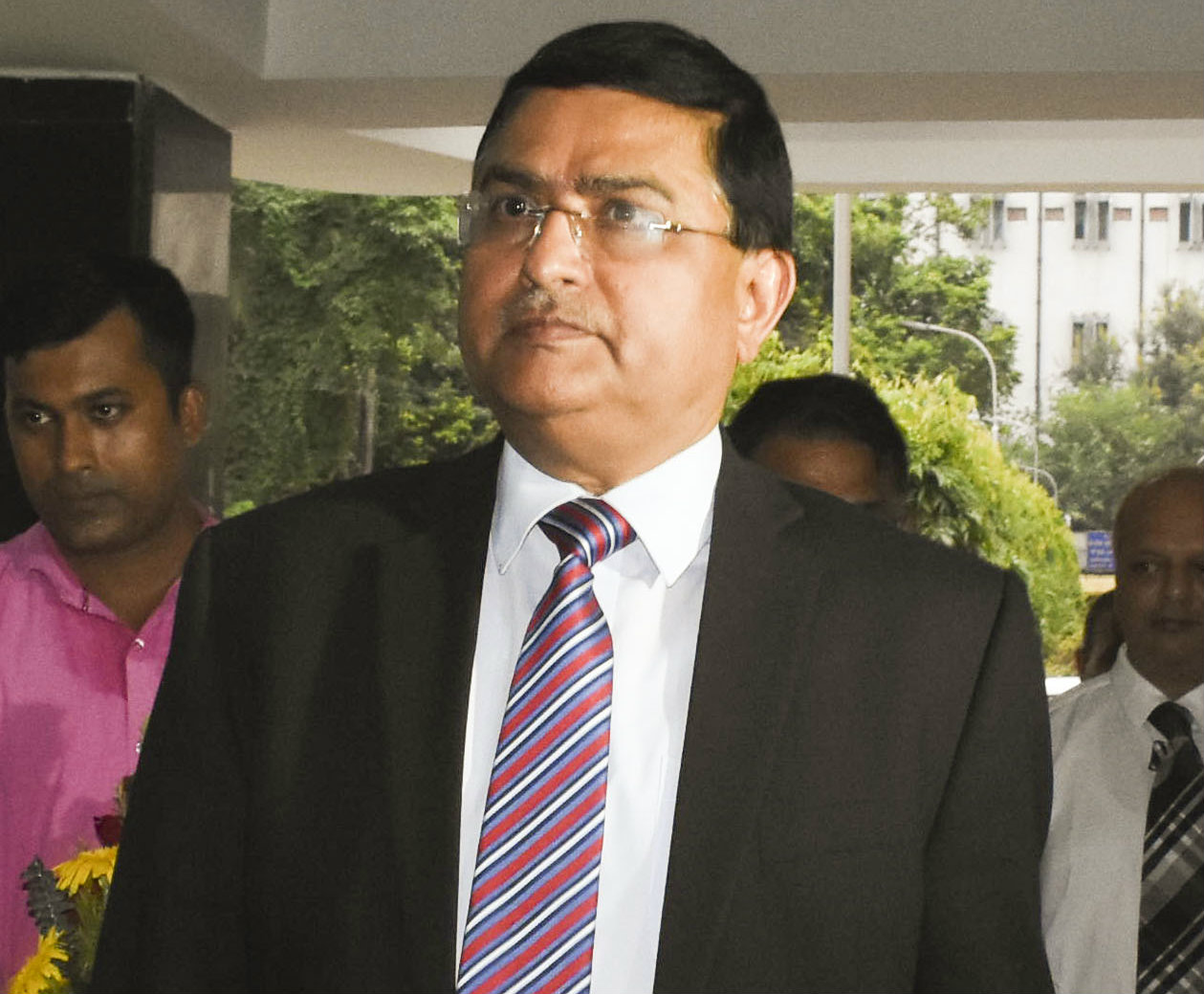 The Centre on Wednesday told the Supreme Court that the fight between two top officers of the CBI — director Alok Verma and special director Rakesh Asthana — in public exposed the agency to ridicule.

Attorney-General K.K. Venugopal told a bench headed by Chief Justice Ranjan Gogoi that the fight between the two officers impacted the image of the CBI.

The Centre's main aim is to see that confidence of the public in this premier institution is restored, he said.

'Dispute between CBI director and special director was pulling down integrity and respect of premier institution,' Venugopal told the bench, also comprising Justices S.K. Kaul and K.M. Joseph. 'Two top officers, Alok Kumar Verma and Rakesh Asthana, were fighting against each other and went public which exposed CBI to ridicule.'

He said the fight had created an unprecedented and extraordinary situation and the Government of India was watching with 'amazement' as to what these two officers were doing.

'They were fighting like Kilkenny cats,' Venugopal said, adding that it was absolutely essential for the Centre to step in and act in the tussle between two officers.

He also submitted that the Centre acted within its jurisdiction on complaints made in July and October this year.

'If the government had not done so, only God knows where and how this fight between the two top officers would have ended,' Venugopal told the bench.

The Centre had perused the report of the CVC, which on Asthana's complaint against Verma had made some recommendations. After that, the two officers were sent on leave.

Later, the apex court had directed the CVC to probe the complaint against Verma. The report was submitted to the court in a sealed cover.

After a brief submission by Mehta, the apex court concluded the day's hearing and posted the matter for further arguments for Thursday.