The member, Chris Davies, had demanded to speak freely with local people without a police escort 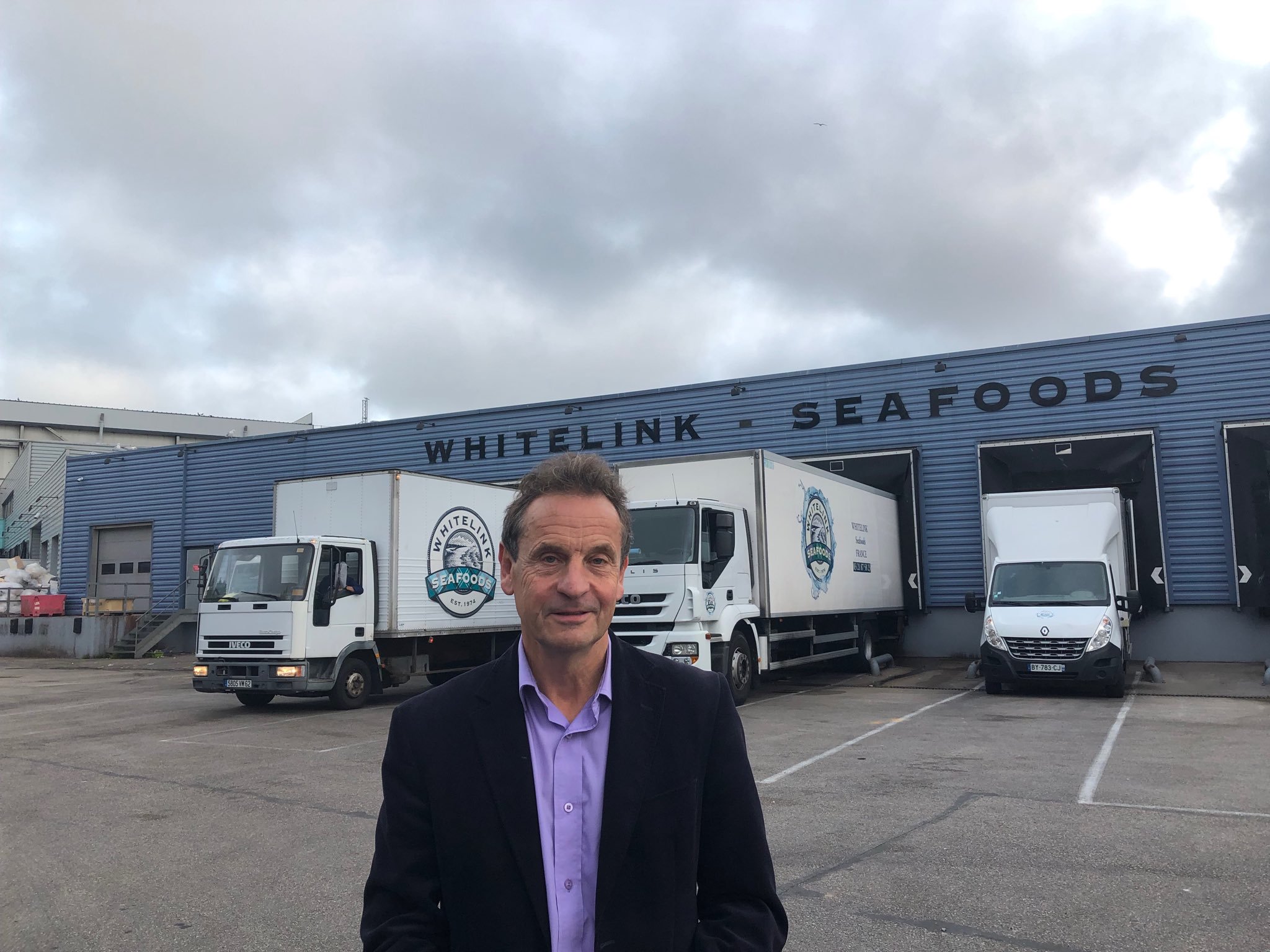 MEP Chris Davies (in picture) would like to visit the region at a future date as he represents the North West of England, which has thousands of constituents of Kashmiri heritage with many having relatives in Kashmir, his office said.
Twitter/@ChrisDaviesLD
PTI   |   London   |   Published 29.10.19, 12:11 PM

A senior UK politician claimed on Tuesday that the Indian government withdrew with little explanation its invitation to him to be part of an EU delegation currently on a visit to Kashmir after he demanded to speak with local people without a police escort.

A delegation of 23 MPs from the European Union reached Srinagar on Tuesday for a two-day visit during which they will be briefed on the situation by government officials and also meet a cross-section of local people.

The team originally comprised 27 parliamentarians, mostly from extreme right or right wing parties, but four did not travel to Kashmir and have reportedly returned to their respective countries, officials said.

Liberal Democrat Member of the European Parliament (MEP) Chris Davies said the decision showed the Indian government was trying to hide the 'reality of its actions' and blocking absolute freedom of the press.

'I am not prepared to take part in a PR stunt for the Modi government and pretend that all is well. It is very clear that democratic principles are being subverted in Kashmir, and the world needs to start taking notice,' said Davies, whose invite for the visit between October 27 and 30 was reportedly rescinded.

On Monday, the members of the European Parliament met Prime Minister Narendra Modi in Delhi during which he expressed hope that they have a fruitful visit to various parts of the country, including Jammu and Kashmir.

'Their visit to Jammu and Kashmir should give the delegation a better understanding of the cultural and religious diversity of the region of Jammu, Kashmir and Ladakh, apart from giving them a clear view of the development and government priorities of the region,' a statement from the Prime Minister's Office said.

Davies, who represents his UK constituents from the North West of England in the EU Parliament, was reportedly invited by the Indian officials to visit Jammu and Kashmir two months after the government revoked provisions of Article 370 that granted special status to the state.

But Davies claims the invitation was 'promptly withdrawn with little explanation' after he insisted he must be free to talk with local people, unaccompanied by police or security forces, and invite journalists without interrogation.

'What is it that the Indian government has to hide? Why will it not give journalists and visiting politicians free access to speak with local people? I represent thousands of people in the North West of England who have family associations with Kashmir. They want to be able to speak freely to their relatives. They want their voices to be heard,' he said.

'I fear that this is not going to end well. Governments do not win the hearts and minds of people by taking away their freedoms and imposing military rule. The risk of a violent backlash is all too evident,' Davies said.

His office said that the MEP would like to visit the region at a future date as he represents the North West of England, which has thousands of constituents of Kashmiri heritage with many having relatives in Kashmir.

'Communication difficulties with families is just one of the issues that has been raised with him,' a spokesperson said.

The EU parliamentarians' visit is the first India has allowed for a foreign delegation to the Valley since August 5 when Jammu and Kashmir's special status was revoked by the Indian government.

India has categorically told the international community that the scrapping of Article 370 was an internal matter.