Nand Kumar Sai, chairman, National Commission for Scheduled Tribes, has said Hanuman was a tribal, not a Dalit 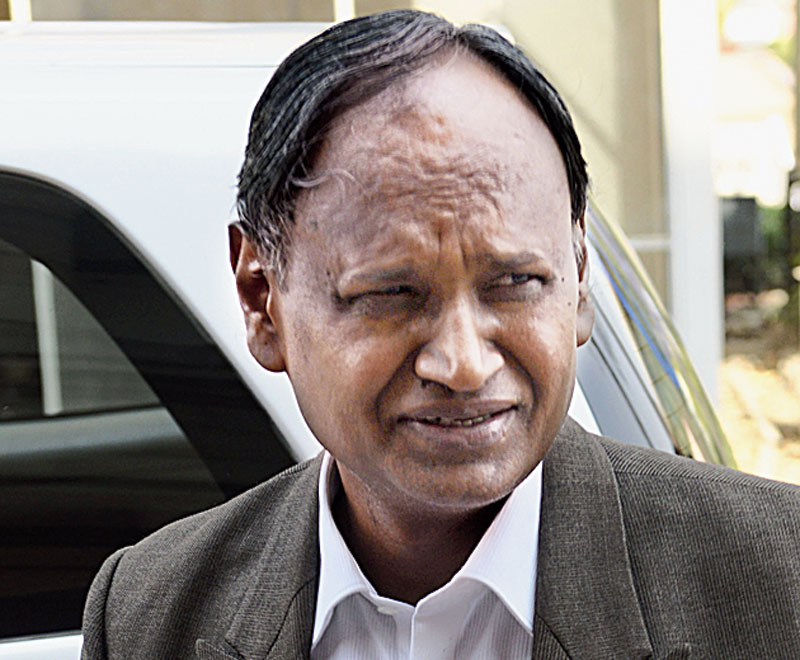 “Hanuman has been shown as a monkey or ape. The depictions on temples show Hanuman as monkey. Are Dalits monkeys?” Raj said while speaking to reporters here.

“Also, the Ramayana has it that Hanuman’s tail was rapped with inflammable material and ignited. The fire from that burnt golden Lanka,” Raj, national chairman of the All India Confederation of Scheduled Caste (SC) and Scheduled Tribe (ST) Organisations, said.

Adityanath had on Tuesday been quoted as saying at a rally in Alwar, in poll-bound Rajasthan, that “Hanuman was a forest dweller, an underprivileged and a Dalit”.

A case has been filed against the saffron-clad BJP leader in a court in Moradabad, Uttar Pradesh, accusing him of playing politics with a Hindu god to seek votes.

Nand Kumar Sai, chairman, National Commission for Scheduled Tribes, has said Hanuman was a tribal, not a Dalit.

The confederation will hold a protest march in Delhi on Monday to demand reservation in the appointment of judges. Currently, the chief justice of a high court recommends names of lawyers to be appointed as a judge in the court and accordingly appointments are done.

Hanuman over Ram in race for Dalit votes