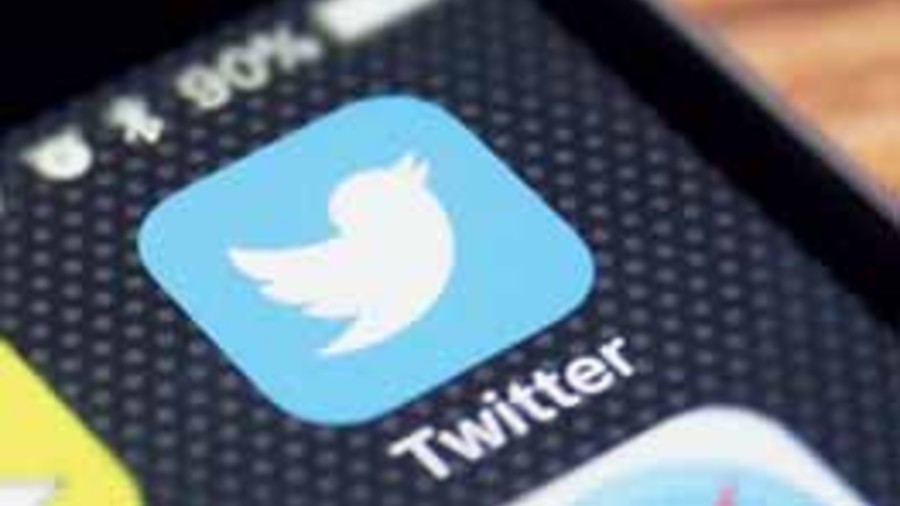 The government also requested Twitter to block tweets from Congress and AAP members, and block the account of the Kisan Ekta Morcha.
File photo
PTI   |   New Delhi   |   Published 28.06.22, 01:19 AM

The government last year asked Twitter to block multiple accounts and some tweets from advocacy group Freedom House, journalists, politicians and supporters of the farmers’ protest, a document filed by the platform on June 26 says.

The requests from the government were sent between January 5 and December 29 last year, according to the document filed with the Lumen database. Leading Internet companies like Google, Facebook and Twitter file information with the database about weblinks or accounts they have been asked to block by any entity under applicable laws. Details about whether a request to block a link or account was fulfilled are not available on the database.

An email query to the electronics and IT ministry evoked no reply.

The document says the government asked Twitter to block a few tweets from Freedom House that noted a sharp decline in Internet freedom in India in 2020. Freedom House conducts research and advocacy on democracy, political freedom and human rights.

The government also requested Twitter to block tweets from Congress and AAP members, and block the account of the Kisan Ekta Morcha.

The Samyukta Kisan Morcha, which led the farmers’ movement, said it “strongly opposes and condemns the withholding (of) Twitter accounts allied with the farm movement on the instructions of the Union government”, and said “about a dozen Twitter accounts” were blocked.