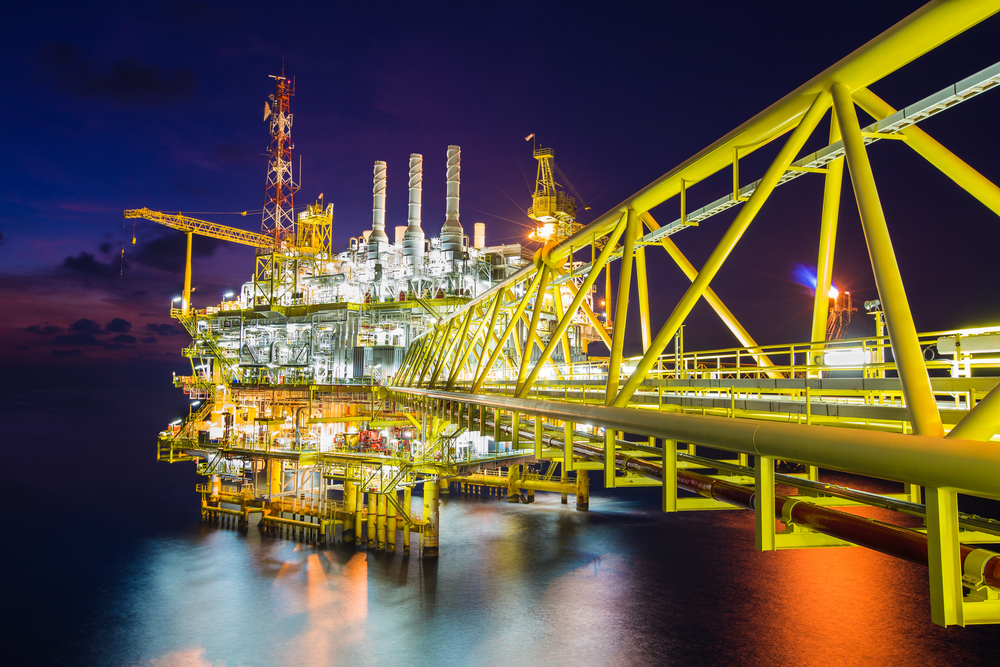 OVL has a significant presence in the oil and gas sectors of Brazil and Colombia
Shutterstock
Our Special Correspondent   |   New Delhi   |   Published 16.10.19, 08:02 PM

ONGC Videsh (OVL) on Wednesday said it has struck oil in Colombia and gas in Brazil, which will boost its energy reserves in the Latin American countries.

“Well Sol-1, in the CPO-5 block, encountered oil-bearing sands of 8 meters at a depth of 2.8 kilometers. Oil discovery in Sol-1 confirms the extent of oil further south of the block,” it said.

OVL had previously discovered commercial oil in the wells of Mariposa-1 and Indico-1 in 2017 and 2018, respectively. Both the wells are under production now. The Indian firm is the operator of the Colombian block with 70 per cent participating interest, while the balance 30 per cent is with Petrodorado South America SA, Sucursal (PDSA), Colombia.

Brazilian national oil company Petrobras is the operator of block BM-SEAL-4 consortium with a 75 per cent stake. OVL holds the remaining 25 per cent interest.

“The consortium plans to continue its operational activities to evaluate the discovery to ascertain its commercial value,” it said.

OVL has a significant presence in the oil and gas sectors of Brazil and Colombia. It has stakes in seven exploratory blocks in Colombia. In addition, it is the joint owner of the oil producing company Mansarovar Energy Colombia along with Sinopec of China.

In Brazil, OVL holds a 27 per cent interest in the offshore BC-10 block.

The company has stakes in 40 projects in 20 countries spanning from Colombia to New Zealand. Its portfolio has in-place reserves of 675.721 million tonnes of oil and oil equivalent natural gas.