The 23-year-old has gone public about her 'genuine love' for a girl 3 years younger, sparking an angry response from her parents and sister 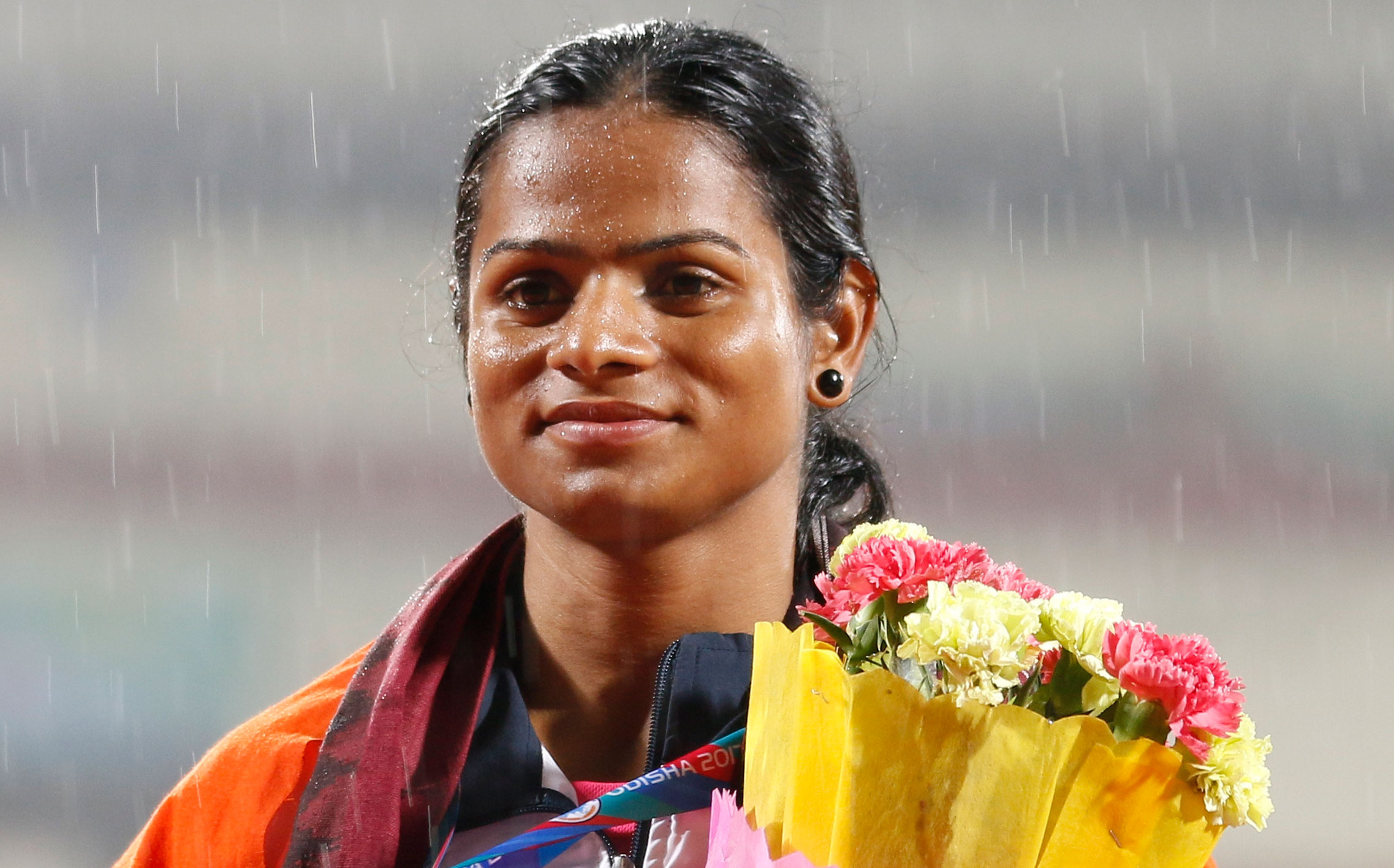 Sprint queen Dutee Chand had won her country two silver medals at last year’s Jakarta Asian Games. The challenge she now faces is from an unlikely opponent — her own family.

The 23-year-old has gone public about her “genuine love” for a girl three years younger, sparking an angry response from her parents and sister who have made it clear they wouldn’t accept the same-sex relationship.

Dutee, who is not new to controversy, is determined. “I am genuinely in love with the girl who is from my village (in Odisha),” the 23-year-old told The Telegraph from Hyderabad.

“We are in a relationship for the last two years. There has been nothing wrong in it. I will marry her after the Tokyo Olympics in 2020,” Dutee, who won silver in 100m and 200m, said.

“When I revealed the relationship to my parents, they threatened to boycott me and throw me out of the house. But I decided to follow my heart.”

The Supreme Court has decriminalised same-sex relationships between consenting adults, she added, referring to the court’s judgment last year. “The judgment has given me the right kind of motivation to go ahead with my relationship. I have the right to lead a normal life. No one should oppose it.”

While the court had scrapped a colonial-era law that criminalised gay sex, marriage between individuals of the same gender is still not legal in India.

Dutee’s mother Akhuji made her disapproval clear. “She is a girl and ideally should marry a man. How can I accept her decision?” she said.

Her elder sister Saraswati Chand, a known sports personality who works with Odisha police, said: “A group of selfish people are emotionally blackmailing my sister and she will be deprived of her wealth soon.”

Dutee’s brush with controversy is her latest since she successfully fought her case in the Court of Arbitration for Sport against the rules of the International Association of Athletics Federations on hyperandrogenism, a medical condition characterised by excessive levels of androgen, that put a limit on testosterone levels of women competing in track and field events. The rules were withdrawn in 2018.

For now, her fight is for a life together with her partner who is from Chaka Gopalpur village in Jajpur district, about 90km from Bhubaneswar. “For me, my partner has undergone severe mental trauma,” Dutee said. “I met the family and assured them I won’t succumb to pressure from society.”