Question of meeting BJP MLA does not arise, says Tushar Mehta in reply of letter by Trinamul leaders 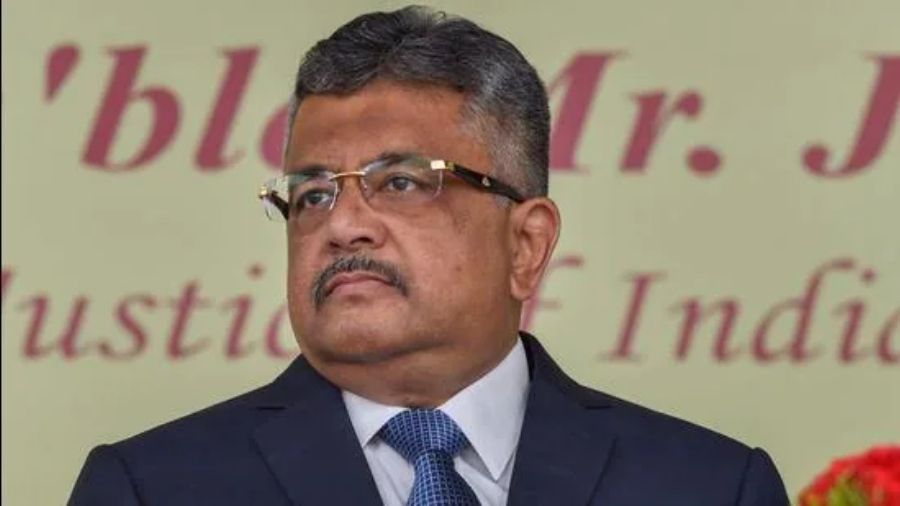 The Trinamul Congress on Friday wrote to Prime Minister Narendra Modi, seeking the removal of Solicitor General of India Tushar Mehta over his meeting with West Bengal Opposition Leader Suvendu Adhikari in Delhi.

The letter, written by TMC MPs Derek O'Brien, Sukhendu Sekhar Roy and Mahua Maitra, stated that the meeting between Adhikari and the solicitor general "reeks of impropriety" as the BJP MLA is an accused in the Narada and Saradha cases where investigations are underway.

According to the letter, the meeting "curiously" took place subsequent to Adhikari's meeting with Home Minister Amit Shah.

The TMC MPs claimed that Adhikari was accused in various cases of cheating, bribery and illegal gratification, related to Narada and Saradha.

The Solicitor General is appearing for the CBI in the Narada case in the Supreme Court and the high court, besides advising the investigation agency in the Saradha chit fund scam, they said.

The meeting between Adhikari and the solicitor general "not only reeks of impropriety, there is a direct conflict of interest and also taints the position of the second highest law officer of the country, the Solicitor General", they added.

To maintain the "neutrality and integrity" of the office of the Solicitor General of India, necessary steps be taken for the removal of Mehta from the post, the TMC MPs said in the letter to the prime minister.

Mehta, however, rejected the claims later in the day. "Suvendu Adhikari did come to my residence-cum-office yesterday at around 3 pm, unannounced. Since I was already in a pre-scheduled meeting in my chamber, my staff requested him to sit in the waiting room of my office building and offered him a cup of tea," he was quoted as saying by ndtv.com.

"When my meeting was over and thereafter my (personal secretary) informed me about his arrival, I requested him to convey to Adhikari my inability to meet him and apologise as he had to wait. Adhikari thanked my PPS and left without insisting to meet me. The question of my meeting with Adhikari, therefore, did not arise," he added.