State Director of Public Health G Srinivasa Rao said government is following a policy of tracing, testing and treating to prevent the spread of the virus 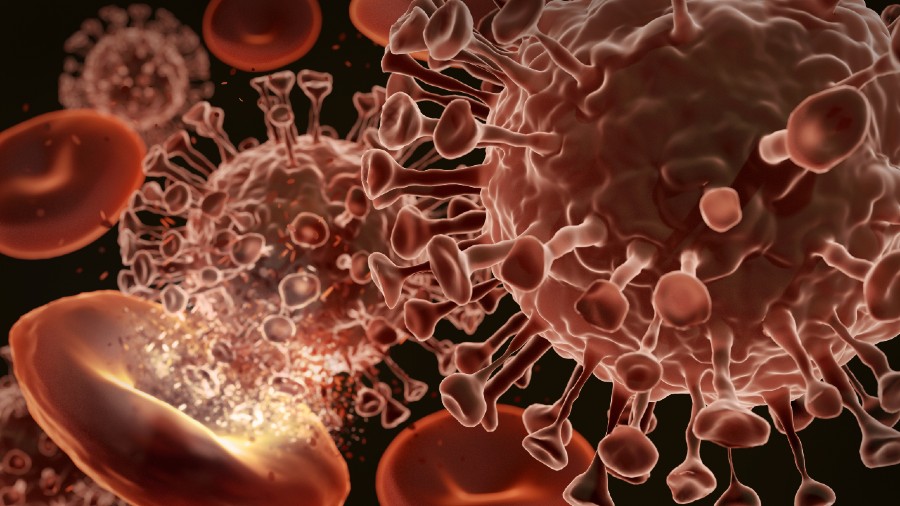 Telangana government is following a policy of tracing, testing and treating to prevent the spread of the new strain of virus
Shutterstock
Our Bureau And Agencies   |   Hyderabad   |   Published 28.12.20, 10:10 PM

One more United Kingdom (UK) returnee has tested positive for coronavirus infection, thereby taking the total number of people, who have tested positive, to 21 since December 9.

Observing that the Telangana health department is alert in the wake of new strain of coronavirus surfacing, state Director of Public Health G Srinivasa Rao said government is following a policy of tracing, testing and treating to prevent the spread of the virus, according to an official release on Monday.

Meanwhile, Telangana Governor Tamilisai Soundararajan said people should take all precautions instead of panicking over the new strain of COVID-19 which was found to be spreading fast abroad.

Soundararajan, a medical doctor, advised people to be extra cautious and follow all precautionary measures like maintaining physical distancing, washing hands and wearing a face mask to prevent the spread of new strain of the coronavirus, a Raj Bhavan press commmunique stated.

The Governor was responding to a series of queries on twitter as part of an interaction ‑ #AskDrTamilisaiGuv ‑ held by her today.

Responding to a query, she said reports on genome sequencing with regard to new strain of the virus from the UK-returnees (to Telangana) were awaited.

“I salute the Indian government and our scientists for making the vaccine possible. Vaccine is only to prevent the spread. It will develop the antibodies. Even those who have got affected earlier need to take the vaccine. Vaccine trial dry runs have begun in as many as four states,” the release quoted her as saying.

The interaction was undertaken to create awareness among people and to “prepare them fully to guard themselves from the new strain,” she said.

The Governor said it is a matter of pride that Hyderabad was taking a lead in vaccine research.

Prime Minister Narendra Modi’s visit to city-based Bharat Biotech in November has also motivated the scientists who are working for developing the vaccine, she said.