Tax exemption for earning up to Rs 5 lakh, says budget 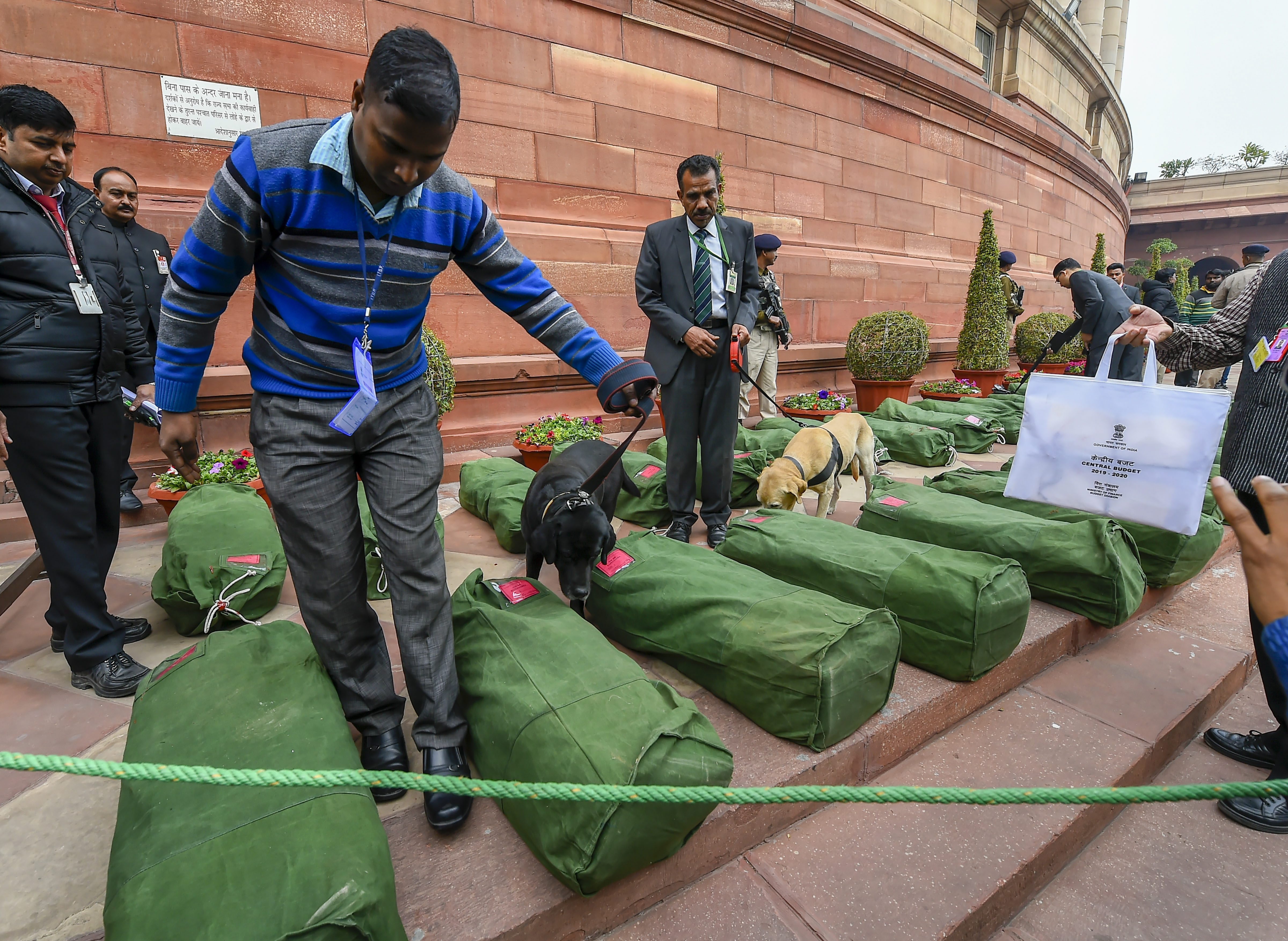 Annual individual income of up to Rs 5 lakh will not be taxed, interim finance minister Piyush Goyal said today, to the thumping of desks and shouts of “Modi, Modi” in Parliament.

Around 3 crore middle-class tax payers will benefit, Goyal claimed, ending the suspense on whether the government would tweak income tax slabs in an interim budget, something that has not been done as a convention.

He also announced a 2 per cent interest subvention for farmers hit by natural calamities, while offering 3 per cent more to them for timely loan payment.

Further, he said the government will provide Rs 750 crore to support animal husbandry and fishing.