It was under Rawat in Punjab the Congress replaced Amarinder Singh with a Dalit leader, Charanjit Singh Channi as CM 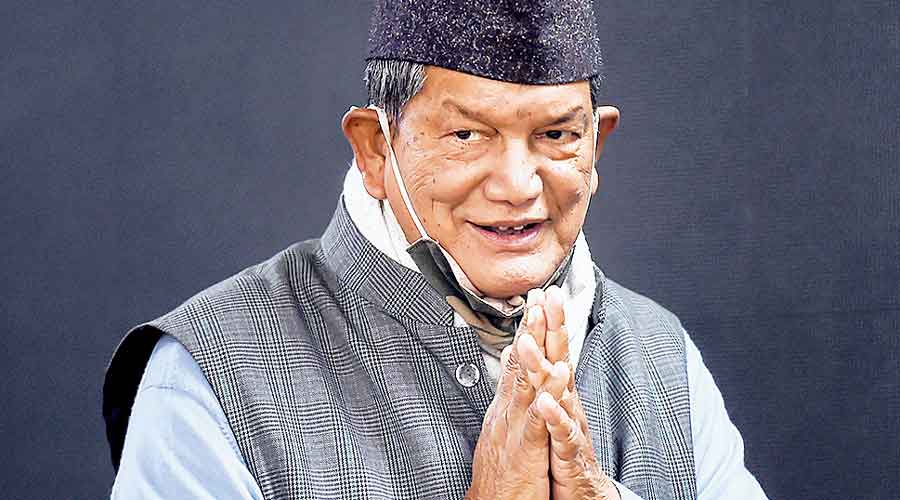 Congress leader Harish Rawat defended his decisions as the party general secretary in-charge of Punjab, after Sunil Jakhar who resigned from the party on Saturday accused him of weakening the organisation in the state.

"Whatever decisions were taken by me as AICC general secretary in-charge of Punjab were in the party's interest, Rawat told PTI, adding that it is for the party leadership to ascertain if he had done anything wrong at the time.

Rawat said Jakhar has left the party at a crucial juncture and should not have done so.

Jakhar, a former chief of the party's state unit, launched a scathing attack on Rawat accusing him of weakening the party in Punjab due to his decisions when he was the AICC general secretary incharge of the state.

Rawat said it was painful whenever a Congress worker left the party and it is sad that Jakhar has left. He left the party in trying times. He should not have quit, he said.

On Jakhar's remarks that divine justice has been done when Rawat lost Uttarakhand polls, the Congress leader said, I take it as a blessing of God."

Thank You, Sunil, the former Uttarakhand chief minister said on Jakhar's adverse remarks against him in a Facebook post.