The senior BJP leader's alarm over the outbreak comes in backdrop of the number of people afflicted with the vector-borne infection inching close to 8,000 mark 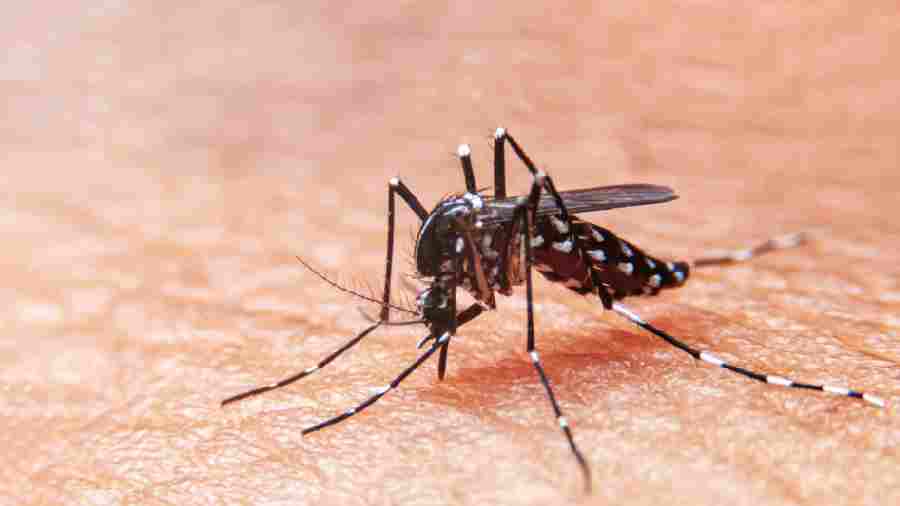 Senior BJP leader Sushil Kumar Modi on Monday squarely blamed the Mahagathbandhan government in Bihar for the outbreak of dengue which, he claimed, was "breaking all records" in the state.

His alarm over the outbreak comes in the backdrop of the number of people afflicted with the vector-borne infection inching close to the 8,000 mark in the state.

"Preventive steps should have been taken in August itself when Chief Minister Nitish Kumar and his deputy Tejashwi Yadav were busy forming a new government," said Modi, whose party got thrown out of power in the upheaval.

According to the state health society, on Sunday 295 fresh cases were reported which took the total number of people testing positive for dengue, since January, to 7871.

"The government never cared for fogging and anti-larval spray. Machines at hospitals are gathering dust. The deputy CM, who holds the health portfolio, never bothered to hold a review meeting of the department. The chief minister seems too busy pursuing his national ambitions," Modi alleged.

Notably, Yadav had last week launched a state-wide intensive fogging and anti-larval spray drive as part of which he flagged off hundreds of four-wheelers and motorcycles in the capital city.

This was preceded by surprise inspections of Dengue wards at government hospitals. He seemed unhappy with the state of affairs at Nalanda Medical College and Hospital, the second largest public healthcare facility in the city and ordered suspension of the superintendent, a move that angered doctors but won applause from the general public.

Meanwhile, after the departure of the BJP leader, PMCH Superintendent Indra Bhushan Thakur told reporters: "I don't know what is being said but there is no laxity at the hospital which is geared up not just for Dengue but also meeting exigencies that may arise during Diwali and Chhath festivities".