The alleged speech, delivered by Adityanath at Gorakhpur, had reportedly led to the death of 10 people and massive destruction of properties 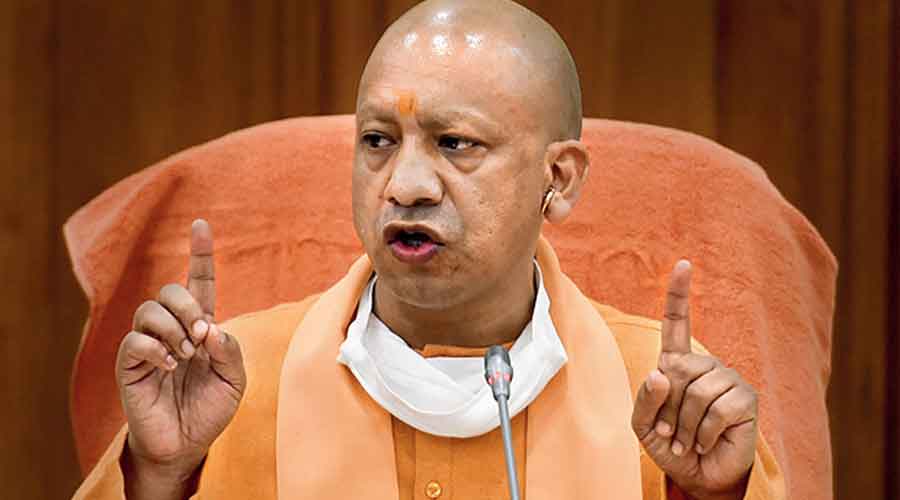 The Supreme Court on Wednesday reserved its verdict on a plea challenging an Allahabad High Court order refusing to prosecute Uttar Pradesh chief minister Yogi Adityanath in connection with a 2007 hate speech.

The bench is expected to pronounce the verdict either on Thursday or Friday as CJI Ramana would be demitting office on August 26 following his superannuation.

According to the petitioners, Adityanath was arrested and remanded to judicial custody for 11 days after the said incident in 2007. The petitioners said they had approached Allahabad High Court, which dismissed the petition in 2018, following which they appealed before the Supreme Court.

The petitioners had sought Adityanath’s prosecution for alleged offences under IPC sections 302 (murder), 307 (attempt to murder), 153A (hate speech), 395(dacoity) and 295 (defiling place of worship) of the Indian Penal Code.

In their appeal, the petitioners said: “We have video tapes of the CM’s speeches and sufficient material for initiation of action against the CM for allegedly instigating the riots by his hate speech.” They urged the Supreme Court to set aside the high court order and direct the Uttar Pradesh government to initiate action against the chief minister.