Spike in H-1B visa denial for Indian IT companies under Trump administration: Study 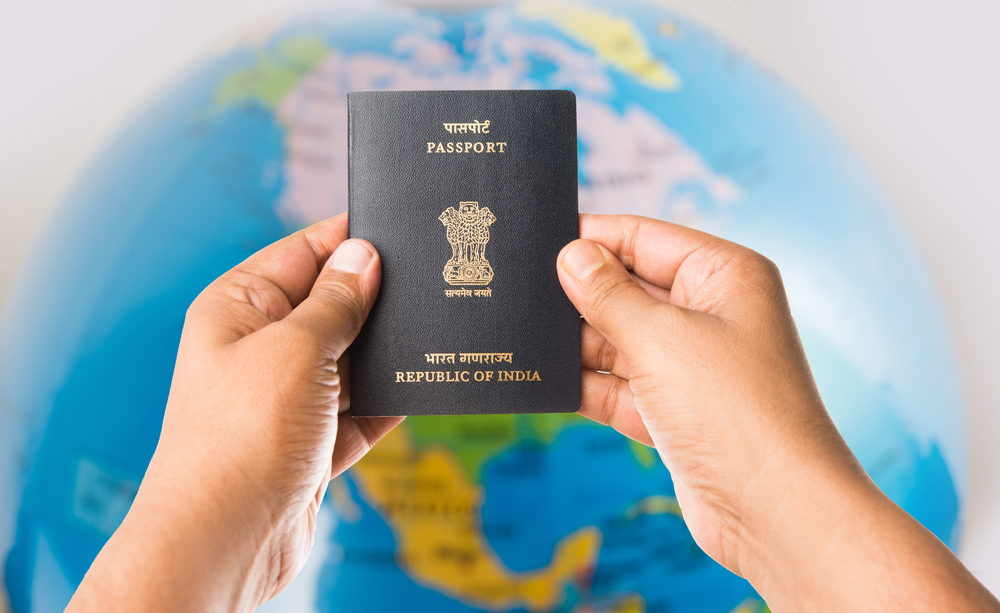 The Trump administration's restrictive immigration policies have led to massive increase in the rejection of petitions for H-1B visas with the highest denial rate among major Indian IT companies, according to a study by an American think-tank.

The study by the National Foundation for American Policy, based on data from the US Citizenship and Immigration Services (USCIS) showed that denial rates for H-1B visa petitions, popular among Indian IT professionals, have quadrupled from just six per cent in 2015 to 24 per cent in the third quarter of the current fiscal.

The H1B visa is a non-immigrant visa that allows US companies to employ foreign workers in speciality-based occupations that require theoretical or technical expertise. The technology companies depend on it to hire tens of thousands of employees each year from countries like India and China.

The study reflects that denial rate for H-1B visas is highest among major Indian IT companies, thus giving credence to charges that Indian companies are being unduly targeted by the administration of US President Donald Trump.

During the same period, the denial rate of H-1B petitions for initial employment for Amazon, Microsoft, Intel and Google in 2015 was just one per cent. In 2019, the same increased to six, eight, seven and three, respectively, per cent. The denial rate for Apple remained the same at two per cent.

At least 12 companies that provide professional or IT services to other US companies, including Accenture, Capgemini and others, had denial rates of over 30 per cent through the first three quarters of fiscal 2019. Most of these companies had denial rates between two per cent and seven per cent as recently as 2015, it said.

Noting that between 2015 and 2019, the denial rate for new H-1B petitions for initial employment quadrupled from six to 24 per cent, the National Foundation for American Policy said to put this in perspective, between 2010 and 2015, the denial rate for 'initial' H-1B petitions never exceeded eight per cent, while today the rate is three times higher.

'A key goal of the Trump administration — achieved through memos and policy changes — has been to make it more difficult for well-educated foreign nationals to work in America in science and engineering fields,' the foundation said.

The 12 per cent denial rate for continuing employment is also historically high. It was only three per cent in 2015, the think-tank said.

'Based on how the agency processes cases, this data suggests the environment has not improved for employers,' Lynden Melmed, a partner at Berry Appleman & Leiden and former chief counsel for USCIS, said.

''Cream of the crop cases would have been approved during that time period, but cases where the government issued a Request for Evidence would likely not show up in that data set because they would not be decided until much later,' he said.

A research by Britta Glennon, assistant professor at the Wharton School of Business at the University of Pennsylvania, found that 'restrictive H-1B policies could not only be exporting more jobs and businesses to countries like Canada, but they also could be making the US' innovative capacity fall behind.'

In response to being unable to hire high-skilled foreign nationals, US companies increase their hiring overseas, which causes more innovation by foreign nationals to take place in other countries, benefiting those nations, the think-tank said.

H-1B visa restrictions, such as those now being implemented by the administration, push jobs outside the United States and lead to less innovation in America, it said.

In 2017, Trump issued the 'Buy American and Hire American' executive order, which he promised would reform the high-skilled immigration programme to create higher wages and employment rates for American workers. Since then the USCIS has been denying and delaying record numbers of H-1B visa petitions, industry insiders say.

In January this year, Trump tweeted that his administration would overhaul the policies on H-1B visa and will encourage talented and highly-skilled people to pursue career options in the US.