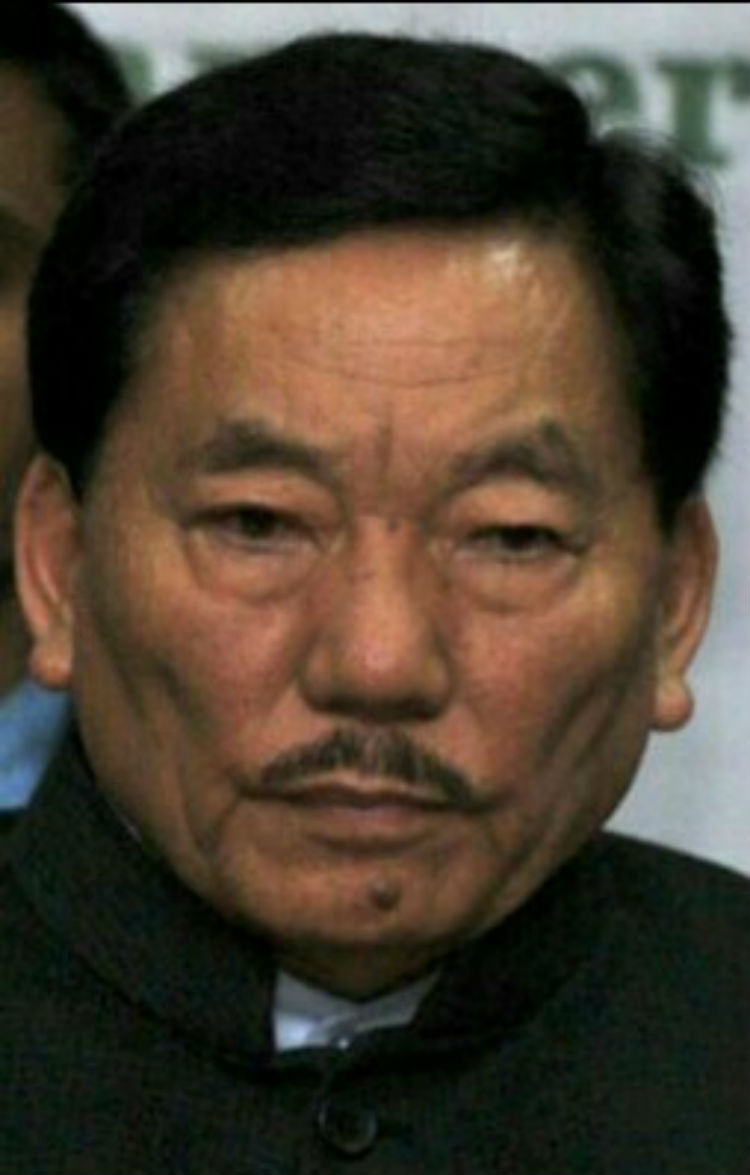 The Sikkim Krantikari Morcha (SKM) won seven Assembly seats and is leading in four constituencies while the ruling Sikkim Democratic Front won three and is ahead in six, election officials have said.

He is also contesting Namchi Singhithang seat from where he is also leading by 289 votes.