Currently, international passenger flights are being operated under bilateral air bubble arrangements with various countries in a restricted manner 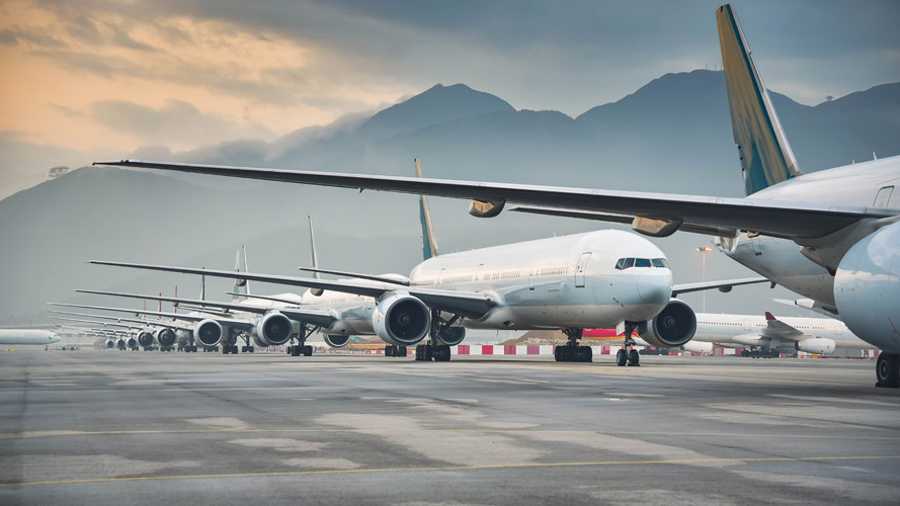 Amid the emergence of a new COVID variant, Civil Aviation Minister Jyotiraditya Scindia on Monday said the situation is being closely monitored and reviewed in consultation with other ministries regarding "any further decision" on resuming scheduled international passenger services.

On November 26, the government decided to restart scheduled commercial international passenger services to and from India from December 15. These services remain suspended since March 23 last year due to the coronavirus pandemic.

However, on November 28, the government said the decision to resume the services will be reviewed in the wake of the cases of people getting infected with the COVID variant 'Omicron' in different parts of the world.

In a written reply to the Rajya Sabha on Monday, Scindia said the decision to resume the flights from December 15 was taken after recognising the increased vaccination coverage across the globe, changing nature of the pandemic and considering the health protocols, which have been put in place for international arrivals.

"However, in view of the evolving global scenario with the emergence of new variants of concern, the situation is being closely monitored and reviewed in consultation with other Ministries, with regard to taking any further decision on the issue," the minister said.

Currently, international passenger flights are being operated under bilateral air bubble arrangements with various countries in a restricted manner.

As on November 24, India had formalised air bubble arrangements with 31 countries.

To a query on whether airfares for returning students and family members from Europe and North America are doubling and even quadrupling this winter, Singh said that as per details of fare submitted by airlines, the average fares for travel by economy class under the air bubble arrangements are comparable to the average fares during the Winter 2019 schedule.

The minister's remarks in a separate written reply are based on the details of fares by Air India, the only Indian carrier operating to Europe and North America, United Airlines and Lufthansa.