It also said that pending work of survey of all 29,877 units be also completed 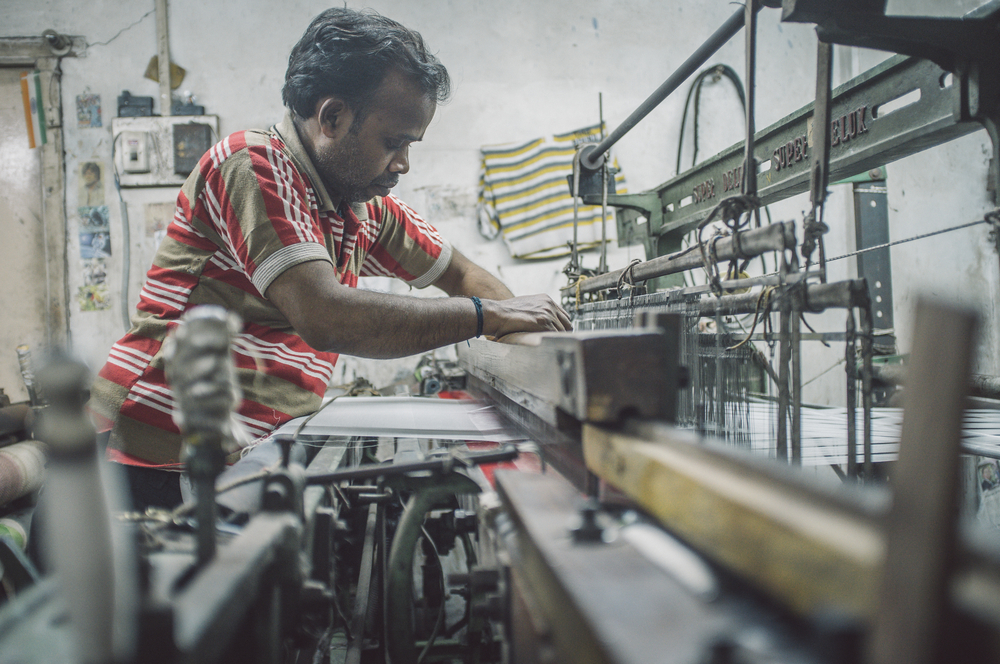 (Representative image) The National Green Tribunal had earlier taken note of a news report published in an English daily alleging that thousands of polluting industries are being brazenly run in the city right under the nose of authorities.
Shutterstock
PTI   |   New Delhi   |   Published 25.11.19, 11:46 AM

The National Green Tribunal has directed the Delhi government to immediately shut down 4,774 industrial units running in residential areas.

A bench headed by NGT chairperson Justice Adarsh Kumar Goel passed the order after perusing a report filed by an Oversight Committee, headed by former judge Justice Pratibha Rani, which said that show cause notices have been issued to 4,774 industries located in residential areas in different municipal corporations.

Delhi chief secretary, however, told the NGT that show cause procedure is unnecessary in view of the orders of the Supreme Court.

'Thus, show cause notice to 4,774 was wrongly issued instead of straightway such units being closed,' the NGT noted.

'Let all such units, which have been illegally restarted, be closed forthwith in terms of order of the Supreme Court without any further procedure of show cause notice and coercive measures in terms of recovery of compensation for illegal operation of such units be adopted in accordance with law, apart from initiation of prosecution,' NGT said.

'Failure to do so shall be viewed seriously and coercive action against the responsible municipal commissioner of the said corporation would be taken, including entry in their ACR column and stoppage of salary,' the tribunal said.

The green panel also said that pending work of survey of all 29,877 units be also completed, action be taken before December 31 and status report filed on or before January 15, 2020, by e-mail.

The NGT had earlier appointed a committee headed by a former Delhi High Court judge to deal with nearly 52,000 industrial units, which are operating illegally in the residential areas of the national capital.

The NGT has asked the committee to assume charge and said the accountability for making the panel functional will rest on the Delhi chief secretary and Delhi Pollution Control Committee chairman.

The panel may inspect the hot spots and other sites for which the Delhi police will provide required security, it had said.

The tribunal had earlier taken note of a news report published in an English daily alleging that thousands of polluting industries are being brazenly run in the city right under the nose of authorities.

The report had said that Delhi State Industrial and Infrastructure Development Corporation (DSIIDC) recently listed 51,837 units operating from non-conforming/residential areas and asked the three municipal corporations to initiate action against them.

According to the news item, the industries were leading to water and air pollution in the areas as they do not have license to operate.