Shroud of secrecy over how information officers were chosen 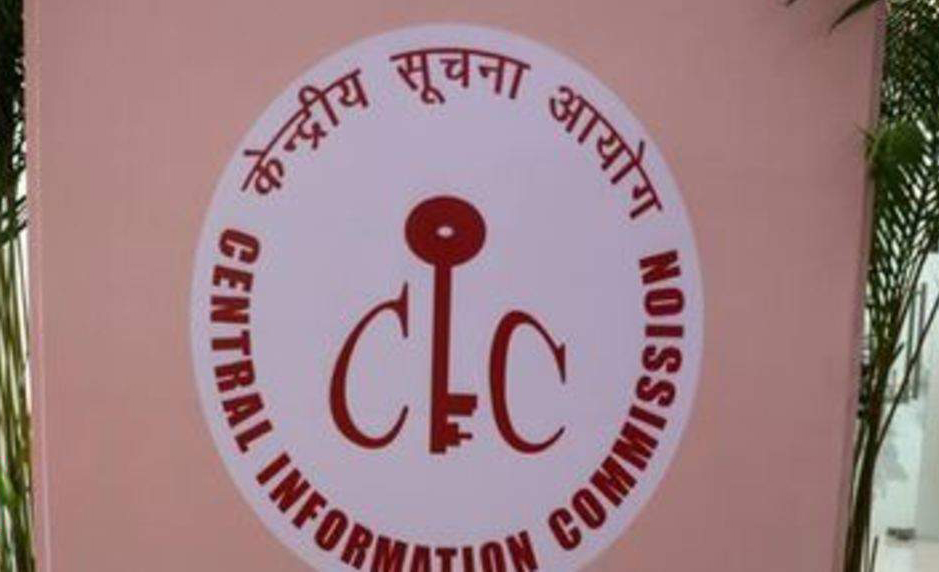 Till Monday evening, the government had neither officially released the names of the four new information commissioners nor announced the elevation of Bhargava
Source: Twitter
Anita Joshua   |   New Delhi   |   Published 31.12.18, 11:00 PM

However, transparency advocates are upset because the entire selection and appointment process was shrouded in secrecy.

While hearing a public interest plea, the Supreme Court had expressed concern at the “lack of transparency in the process of appointment’’ of information commissioners to the Central Information Commission.

It had asked the Centre to “put on the website the names of the search committee, the names of the candidates who have been short-listed as well as the criteria which is followed for selection”.

But till Monday evening, the government had neither officially released the names of the four new information commissioners nor announced the elevation of Bhargava.

News about the appointments had broken at the weekend when the department of personnel and training sent an internal communication to the Central Information Commission saying the President had approved the four appointments and that the quartet should be sworn in by the info panel chief.

At the time there was no chief at the panel; so the communication raised eyebrows in the RTI community. The DoPT’s official spokesperson confirmed to The Telegraph on Monday that Bhargava was being elevated and would be administered the oath on Tuesday.

Concerned at the secrecy, Venkatesh Nayak, programme coordinator of the Access to Information Programme at the Commonwealth Human Rights Initiative, told this newspaper that the new appointees had a duty to make public the terms and conditions on which they had accepted their posts.

The advertisement for the vacancies had said the “salary, allowances and other terms and conditions of service… shall be as may be specified at the time of appointment of the selected candidate’’.

The government had wanted to amend this provision and had circulated the amendment for introduction in the Rajya Sabha earlier this year. But it deferred the matter in the face of stiff opposition within and outside the House.

Nayak also argued that the government’s decision to pack the info panel with bureaucrats went against the letter and spirit of a Supreme Court judgment, which said that people of expertise and eminence from various fields, and “not just from one field’’, should be considered for appointment.

Since the law’s enactment, only two people from outside the bureaucracy have made it to the panel: RTI activist Shailesh Gandhi and academic Sridhar Acharyulu.