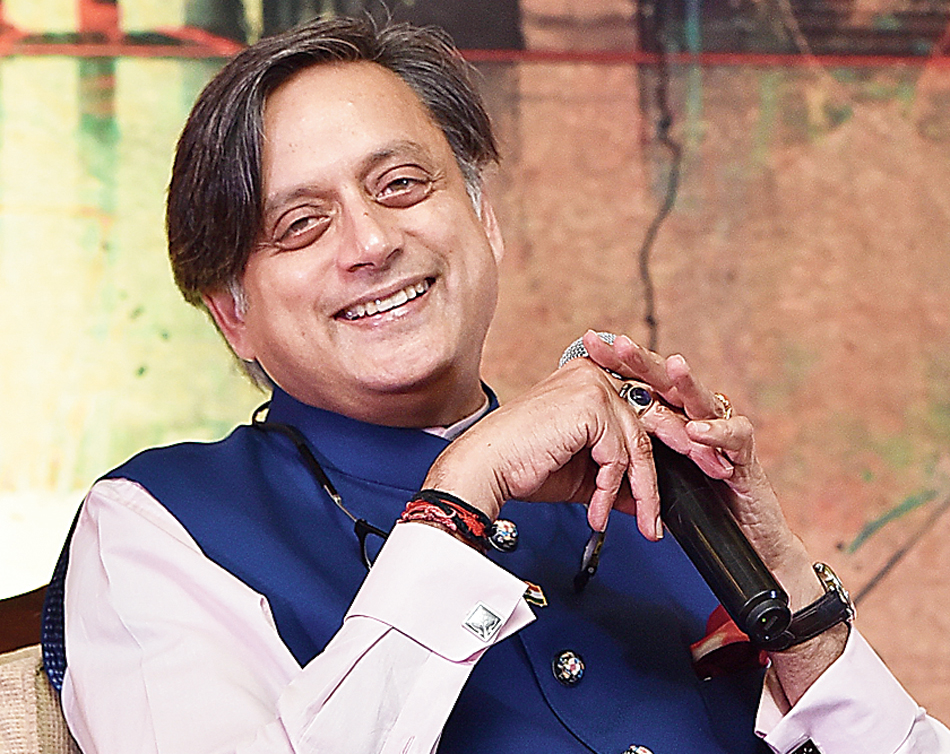 A parliamentary standing committee headed by Congress leader Shashi Tharoor will take up the WhatsApp snooping case in its next meeting on November 20, sources said on Wednesday.

Two parliamentary panels headed by Congress leaders have decided to examine the WhatsApp snooping case and will seek details from top government officials including the home secretary.

Tharoor, who heads the parliamentary standing committee on information technology, said in a letter to his panel members that the alleged use of the technology for snooping on Indian citizens was a matter of 'grave concern' and it would be discussed at the committee's next meeting on November 20.

WhatsApp further said that it had informed New Delhi in September that 121 Indian users had been targeted with the Israeli spyware Pegasus, after sending an alert in May, but the infotech ministry found the information inadequate and incomplete, sources said.

WhatsApp has refused to reveal the identities of those targeted in India but said it had sent a special message to the 1,400 affected users “about what happened”. Over the past few days, several social activists in India have come forward to say they had received this communication from WhatsApp.

The Congress has also claimed senior party leader Priyanka Gandhi had received a message from WhatsApp informing her that her phone faced a digital risk, similar to the messages the Facebook-owned platform sent to all hacked phones.