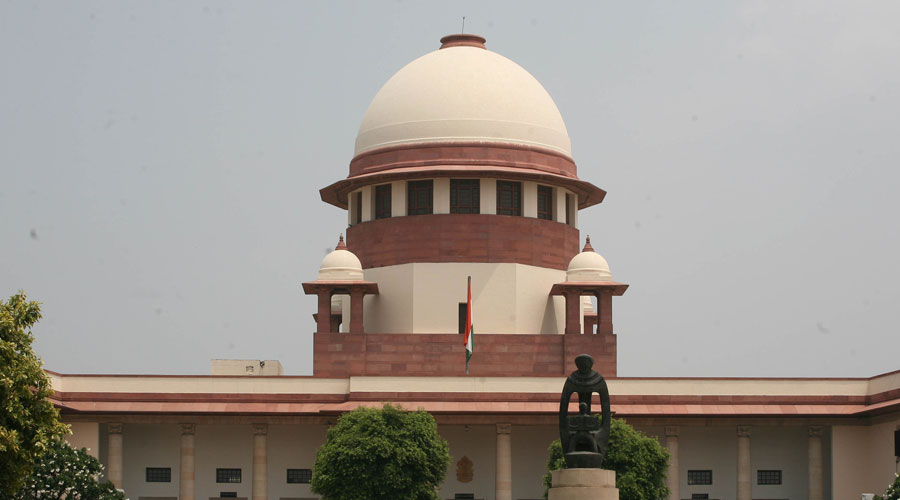 A group of parents from different parts of the country have together filed a petition in the Supreme Court seeking a waiver of schools fees during the pandemic and keeping on hold online education for children until a national policy is evolved on e-learning.

According to the petition, although parents across the country are struggling to make ends meet because of the economic crisis perpetrated by the Covid-19 pandemic that has rendered many jobless and without any income, private schools are further “harassing” guardians by increasing fees and compelling them to pay lump sum amounts for several months together.

The petition, filed by “Sushil Sharma and others”, is yet to be listed for hearing. It has pleaded that online education, adopted by many schools, is discriminatory as children from economically weaker sections don’t have wide access to computers and the Internet and so are at a position of disadvantage when compared to their peers.

The petition also said that online education in general should be banned, like in Karnataka and Madhya Pradesh, to protect the interests of poor students.

The petition pointed out that children in general are vulnerable to various health hazards because of online education and urged the government to formulate a national policy, along with guidelines, in consultation with experts before such a mode is rolled out.

The parents pointed to problems such as exposure to bright screens, radiation from cellphones, strain on the eyes and back and spinal cord problems.

“Many of the… schools hiked their fees and/or started harassing the students’ parents to pay the entire quarterly fees in advance despite the non-functioning of the schools and students not availing any of the services provided by the schools,” the petition said.

“This requires due intervention of this Hon’ble Court to consider and pass appropriate directions to protect the right to education (fundamental rights of children) in the event of inability in payment of fees due to financial hardships of a parent,” it added.

According to the parents, many schools are conducting mandatory online classes for students, which has deprived 25 per cent of socially and economically backward pupils of their fundamental rights under the Right to Education Act.

The petition said these students were not only completely dependent on the governments for all their education expenses, but also lacked access to basic resources such as Internet connectivity needed for online classes.